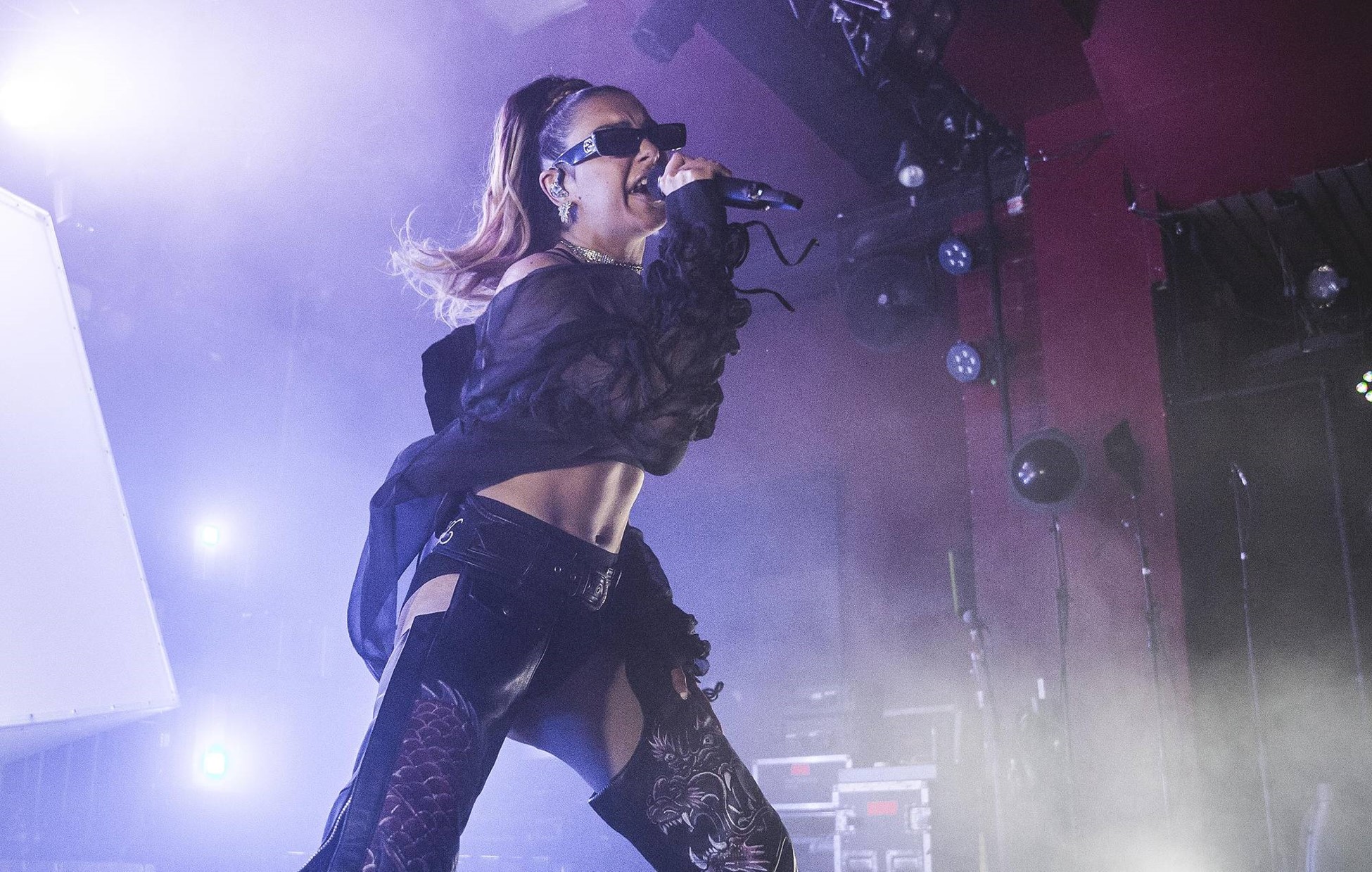 Documentaries may be the lesser-known of the entire genre when it comes to film making, but a surprising amount of late have found their footing when it comes to exploring the lives of musicians. There is a passionate audience for artists like Taylor Swift or Billie Eilish. And perhaps some don’t need to appeal assiduously to viewers that are already fans.

Charli XCX’s documentary, Alone Together, strikes down on the essence of self-doubt and fragility in the
isolated times during the early stages of the COVID-19 pandemic. Its sincere nature boldly explores the
relationship between a creator and a fanbase in a digital atmosphere. Sure, the exposition of the public
health crisis is well-documented in today’s times but utilizing a different manner to approach the technological world of storytelling (reminiscent of Unfriended’s contemporary online interactions) is clever and innovative.

Directors Bradley Bell and Pablo Jones-Soler give us a 70-minute feature filled with songwriting, demos,
fans, and social media engagement. Charli XCX informs her (online) audience that she will complete an
album in five-and-a-half weeks. But she is confined to her household with her boyfriend and two managers, plus cameras all around to capture the attempts at making those days feel worthwhile.

XCX struggles along with her emotions and isolation, reminding her “Angels” community that she pursues
creativity but needs to keep her mental health in check. There are days of succession and others of agony.
And Charli XCX’s sophisticated yet raw portrayal reminds the viewer that each human craves a sense of
socialization. People worldwide struggle with dark thoughts, and the pandemic reared its ugly wheels in our direction to separate us. In that sense, this documentary shines.

Yeah, we don’t get enough time to cling to her supporters since the cuts are rapid and jittery. However, they contain a voice, and bringing in an LGBTQ+ community makes this film unique and inclusive. It’s also the realization that music cannot become drowned out by the burden of a mass health situation. The beats of sound always radiate with the heart and will of humans.

XCX’s album, How I’m Feeling Now, made its moment and Alone Together is a solid testament to the
vibrance of music that continues to unite us.

Check out the Trailer for THE VISITOR