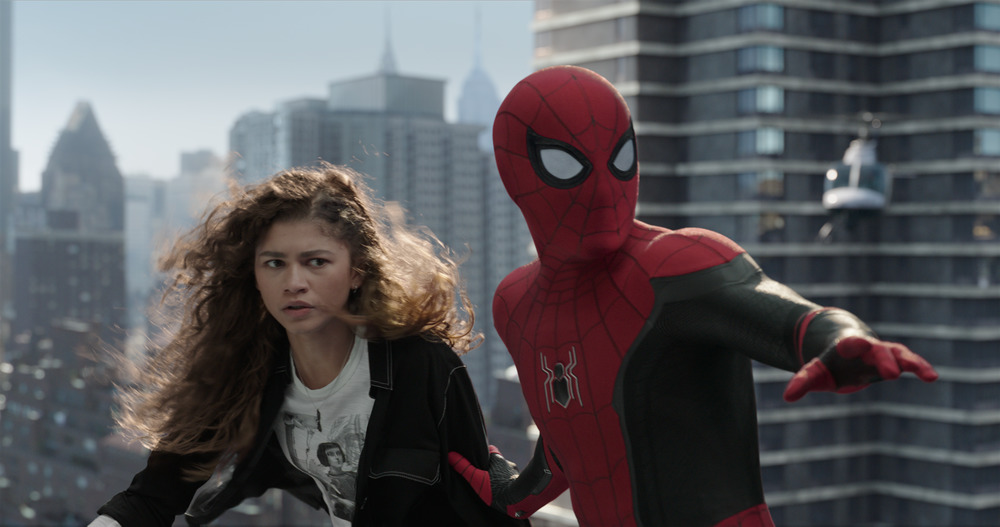 Entertainment News on January 24, 2022 0Likes At The Movies
ShareTwitterFacebookInstagram

Joe Wright’s (“Pride & Prejudice,” “Atonement”) “Cyrano” pushed its limited theatrical run from January 28 to February 25, thus leaving next weekend without a wide release. “Sundown,” a small film about a man sojourning in Mexico and starring Tim Roth is scheduled for a limited release next weekend, however. It won’t be until February 4 that we get numerous wide releases as “Moonfall” and “Jackass Forever” are both slated for release.