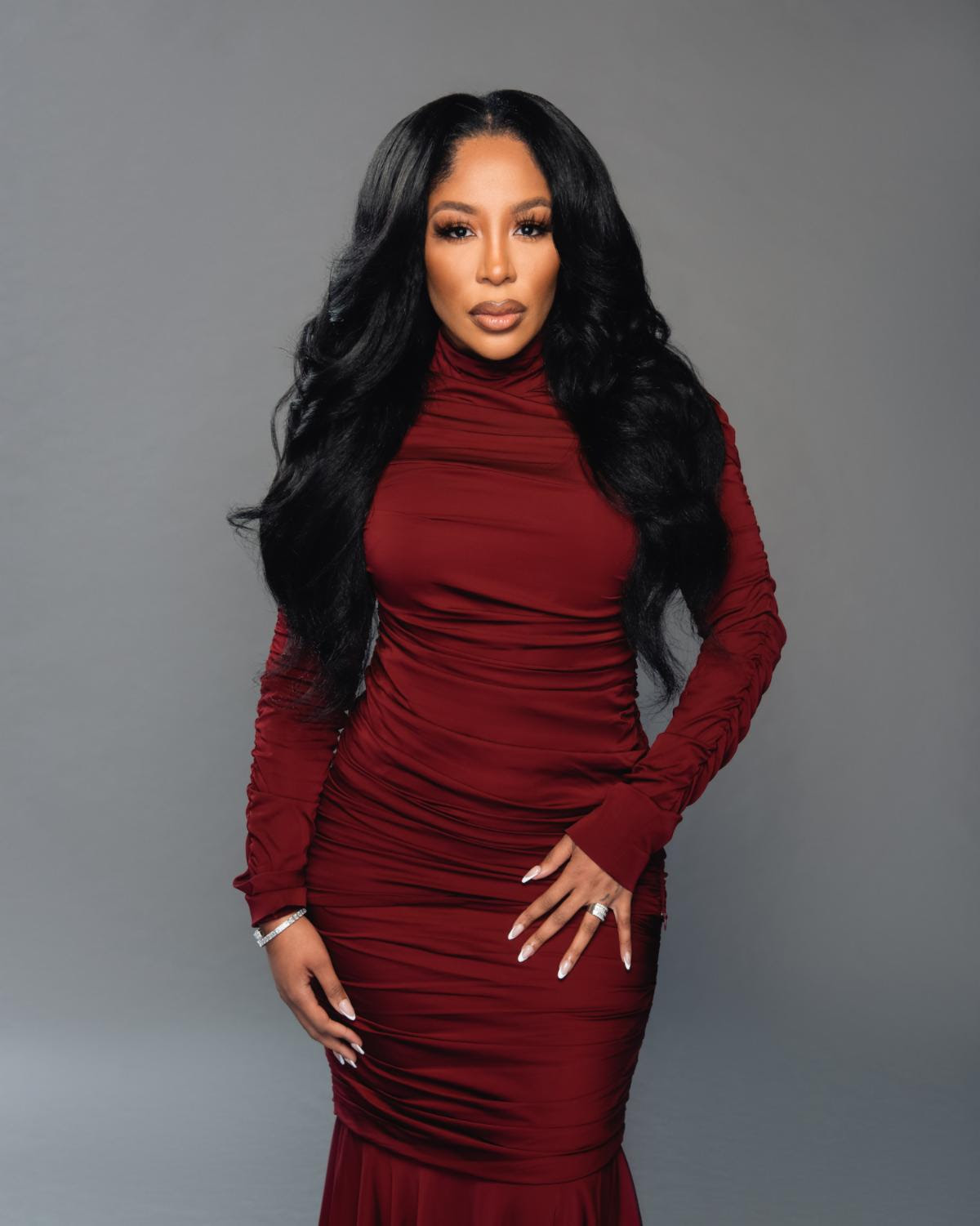 Uncategorized on January 24, 2022 0Likes At The Movies
ShareTwitterFacebookInstagram

As one of the very first celebrities to come forward with her personal health struggles after silicone injections nearly took her life, R&B chart-topper K. Michelle will help men and women desperate to correct plastic surgery procedures and get their lives back in “My Killer Body with K. Michelle.” With the number of cosmetic surgeries on the rise and an alarming number of these procedures resulting in post-surgery suffering and trauma, each episode will follow two patients who desperately need help as well as K. Michelle’s ongoing personal story.