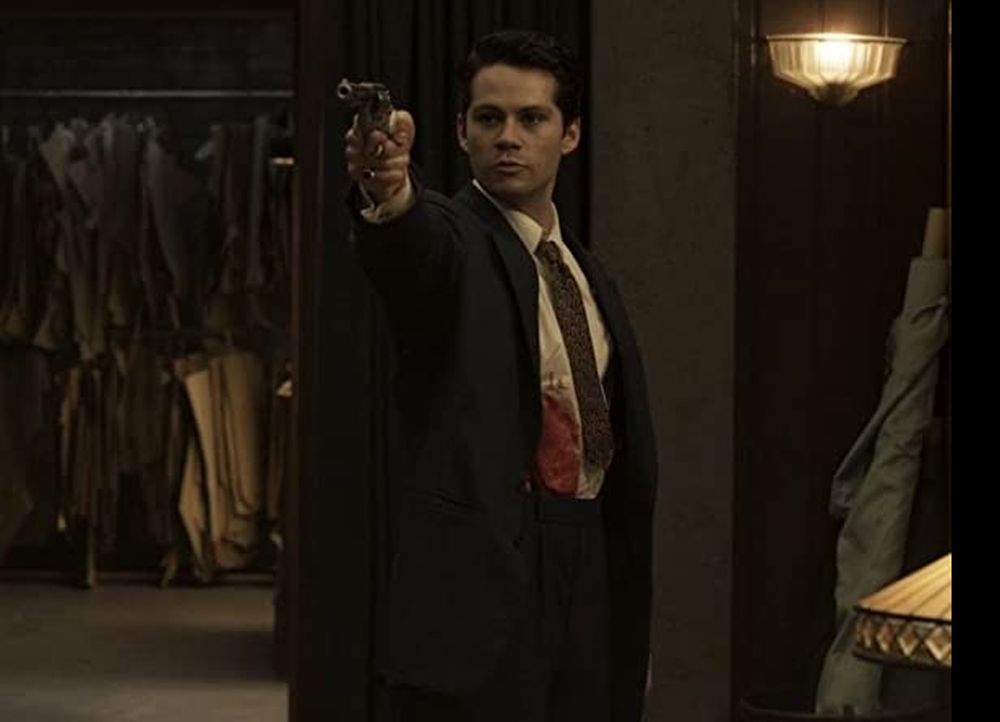 Uncategorized on January 27, 2022 0Likes At The Movies
ShareTwitterFacebookInstagram

THE OUTFIT is directed by Moore (The Imitation Game), who also co-wrote the screenplay with actor/writer Johnathan McClain (Mad Men). The film stars Academy Award® winner Mark Rylance (The Trial of the Chicago 7), Dylan O’Brien (The Maze Runner series), Zoey Deutch (Set It Up), Johnny Flynn (Emma), Nikki Amuka-Bird (NW) and Simon Russell Beale (The Hollow Crown). Producers are Scoop Wasserstein, Ben Browning and Amy Jackson. The film is a gripping and masterful thriller in which an expert tailor (Rylance) must outwit a dangerous group of mobsters in order to survive a fateful night.