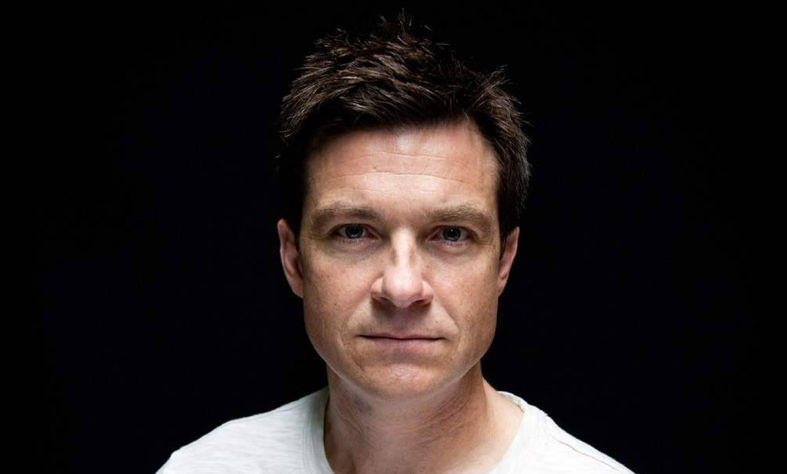 Entertainment News on November 10, 2015 0Likes At The Movies
ShareTwitterFacebookInstagram

Golden Globe winning actor Jason Bateman (“The Family Fang”, “The Gift, “This is Where I Leave You”) has been confirmed to join the cast of Peter Landesman’s historical spy thriller “Felt”.  Alongside recently announced female lead, Diane Lane (“Man of Steel”, “Unfaithful”) and Academy Award ® nominated actor Liam Neeson (“Schindler’s List”).  Bateman will play FBI Agent and Felt lieutenant, CHARLIE BATES, who discovers that Felt is leaking classified information on the Watergate investigation, and is conflicted about whether to destroy his mentor or protect him.

“Felt” is based on a script by Landesman, who will also produce. MadRiver Pictures will finance and produce, alongside Scott Free Productions, Playtone and Cara Films. Ridley Scott, Gary Goetzman, Tom Hanks, Giannina Scott, Marc Butan, Christopher Woodrow and Jay Roach will produce. Steven Shareshian and Michael Schaefer will executive produce alongside Michael Bassick and Steven Marshall.  Principal photography is set to begin in March 2016.

“Felt” is a taut spy thriller, centering on “Deep Throat”, the pseudonym given to the notorious whistleblower for one of the greatest scandals of all time, Watergate. The true identity of the secret informant remained a mystery and source of much public curiosity and speculation for more than 30 years. That is until, in 2005, special agent Mark Felt (Neeson) shockingly revealed himself as the tipster. This unbelievable true story chronicles the personal and professional life of the brilliant and uncompromising Felt, who risked and ultimately sacrificed everything – his family, his career, his freedom – in the name of justice.