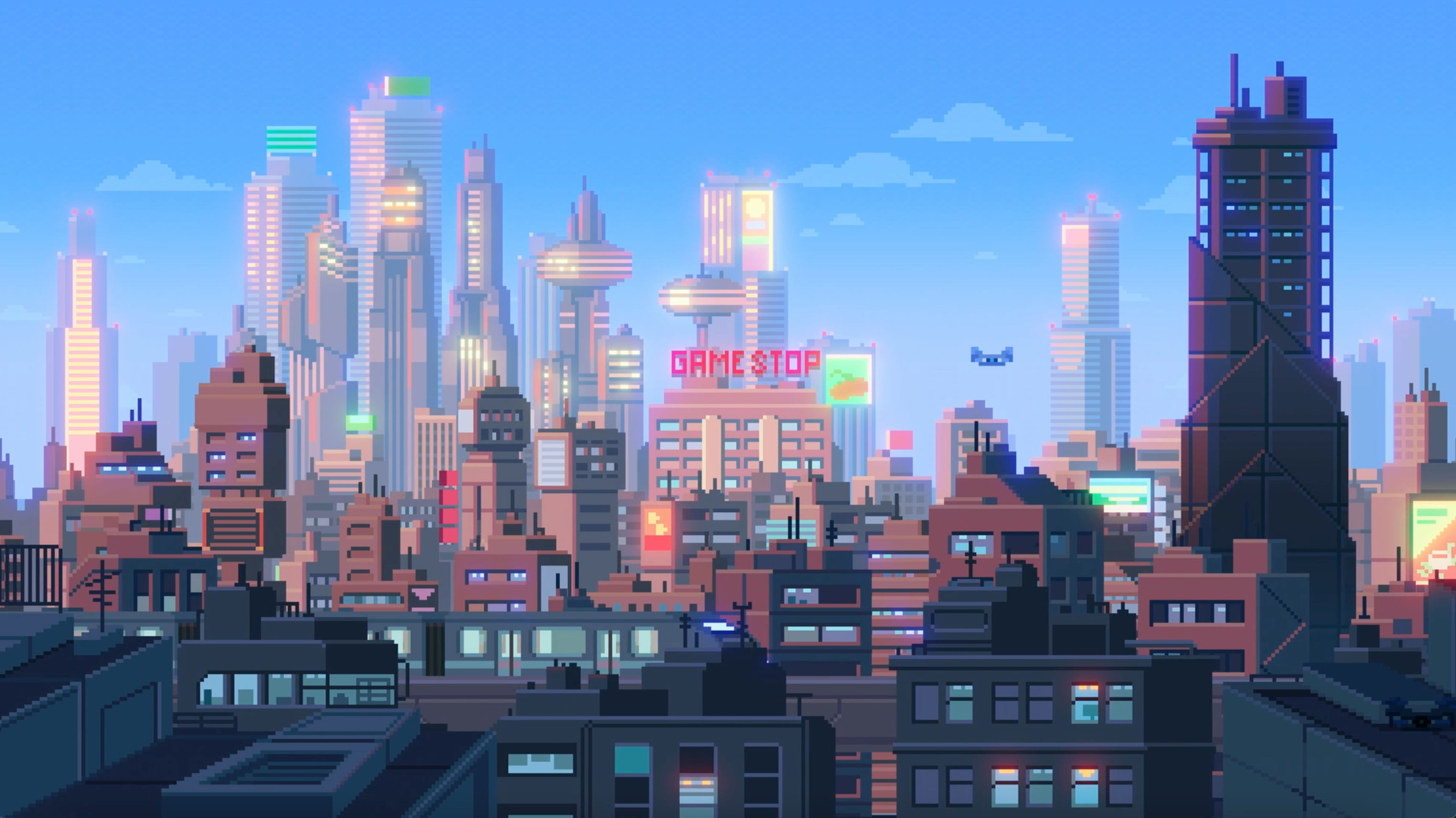 ‘GAMESTOP: RISE OF THE PLAYERS’ Review: Jordan Belfort meets ‘REVENGE OF THE NERDS’

Movie Reviews on January 28, 2022 0Likes At The Movies
ShareTwitterFacebookInstagram

Remember that time when a bunch of day traders made headlines for screwing over Gamestop hedge fund owners? It was such a catastrophic event that multiple films and tv series were rushed into production, the first, or maybe just most notable example is “Gamestop: Rise of the Players,” a documentary that gives the traders the ability to share their side of this story. While a big deal, was the Gamestop stock story worthy of this many projects? Or was it the result of people being restricted for two years a la “Tiger King”? “Rise of the Players” sure can be interesting, but between its explanations of stock terminology and talking heads that all would have been more interesting with Leonardo DiCaprio’s Jordan Belfort delivering their monologues, “Rise of the Players” falls into the category of forgettable documentaries about a fad that most likely feel was a lifetime ago.

“Short selling,” “hedge funds,” “day traders,” these are all phrases repeated on heavy rotation throughout “Rise of the Players.” Sure, there are some conversations that go deeper than that, and trading is important to have some knowledge of, but the tree listed are beaten into the brains of viewers as if they cannot understand the very basic concepts. It takes five minutes of reading on the subject of the Gamestop stock fiasco, or ten minutes of “The Wolf of Wall Street” to understand what these day traders did. And guess what, it was awesome what they did. They make their mark on the trading world and it’s hard to not root for these guys after you meet the subjects.

But, all of that being said, a full 93-minute feature documentary was like embellishing a really cool story. We all have that one family member that takes you down every single nook and cranny of a story just to tell you how they ended up with that beautiful 65-inch TV. “Rise of the Players” attempts to be fair and give everyone, including the day traders, YouTubers involved, and professional traders, their side of the story, but the amount of ground covered was like casting a net too wide. The fact of the matter is, viewers likely just want to know how these small-time traders drove up the price of Gamestop stock far higher than they would give you for a PS5 trade-in while being more engaging than reading countless Wall Street Journal articles.

Look, I cannot sit here and tell you that I am some sort of trading expert, but a lot of what is said in “Rise of the Players” could have been read in one of the thousands of articles on the subject. Hats off to director Jonah Tulis, who does his best to give all sides a chance to share their side of the story, but a documentary on how Gamestop has been getting away with offering five percent of the original value of a brand new game while trading in for decades would at least be giving the people, I mean, players, what they want.

“Gamestop: RIse of the Players” will be released in theaters by NEON on January 28; the one-year anniversary of the Gamestop stock market phenomenon.

The NIGHTSHIFT Celebrates Those Who Work at Night