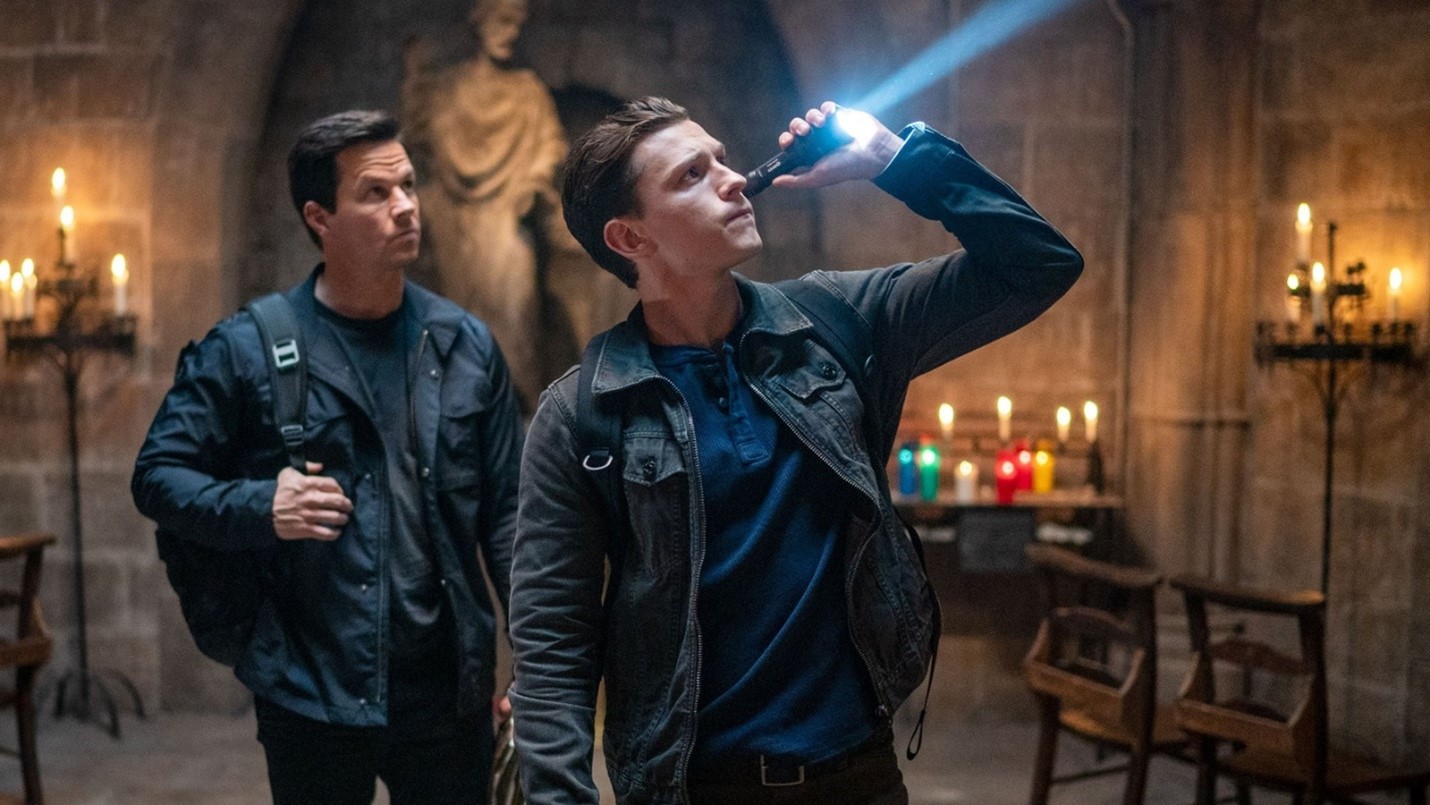 THE FEBRUARY FILM B.O. WILL HAVE A HUGE BAR TO SET AFTER A QUIET START TO 2022

The last weekend of January 2022 brings another muted tone as the past few weeks have been devoid of big new releases. Spider-Man: No Way Home earned $2.75 million on Friday, setting up for an $11 million weekend. That result inches it closer to Avatar’s domestic total and puts it over $1.7 billion worldwide (as of yesterday) as it continues to leg out similarly to Star Wars: The Force Awakens. Scream earned $2.05 million on Friday for a $6-7 million weekend, possibly setting it up to pass its predecessor’s worldwide total by Sunday night. Sing 2 earned over $1 million yesterday, and the other films still sticking around in theaters are clinging on by threads.

It would be a different conversation if Morbius stuck around to release this weekend. Since it flocked to April, the box office is dimly trudging along for the next month’s releases. So, yeah, COVID-19 still lurks around, but this is more complicated than that. The Oscar season for 2022 is a complete bust like most of the past year’s best films (save for Dune) have not broken out, and the domestic box office became predicated on tentpole releases.

So now, we have a slew of February releases that hopefully will restore the theaters to an “acceptable” level. Jackass Forever, Moonfall, Death on the Nile, and Uncharted have a considerable task ahead of them. One of these is a no-brainer as most folks enjoy the comedy series; one is the comatose special effects disaster blockbuster. One has been delayed numerous times, and the other may coast along with Sony’s streak as of late. So let’s pray that the reception is positive for all, and they break out.

But, if February films slump even further, all eyes are on The Batman come March 4th.