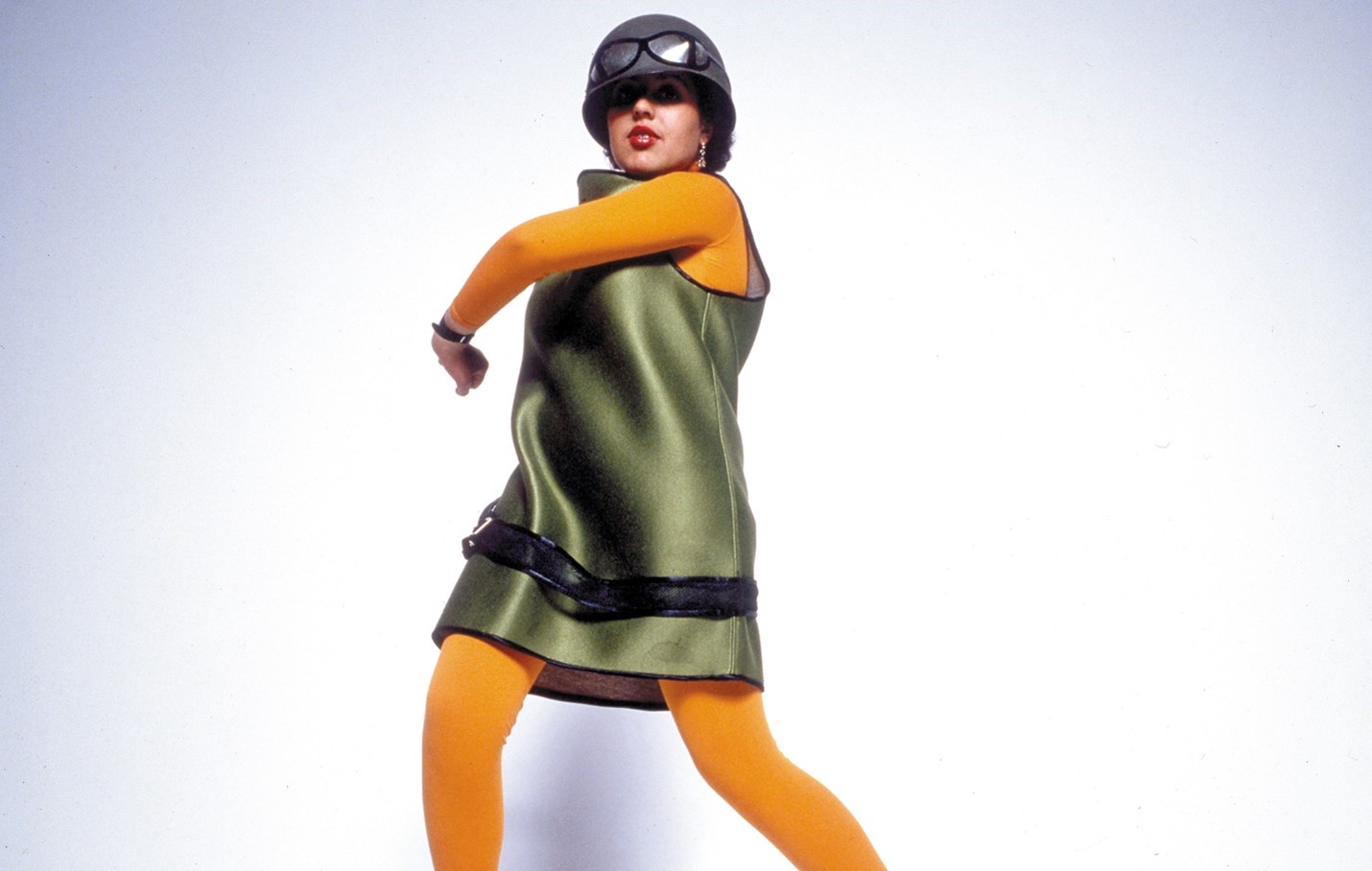 POLY STYRENE: I AM A CLICHÉ REVIEW

What an intimate and affecting documentary.

Celeste Bell, daughter of Poly Styrene, the leader of the X-Ray Spex band, details the story of her mother’s life in a deft tone and discovers the person she indeed was as Marianne Elliot. At one point, she even mentions how Poly Styrene had to cease to exist so Marianne could survive through the hardships that unfolded.

Poly pulled out red military jackets or plastic dresses as a youngster, which Billie Eilish certainly idolizes her for utilizing. She was heavily inspired by the Sex Pistols on her 19th birthday and decided to kick off a band where “young punx who want to stick it together.” Poly rebelled against the conventional female sex object image in the 1970s and stood out with her commanding vocals despite her mixed-race (a Somali background from her father). Unfortunately, after finding great success, she faced numerous challenges regarding her public image, and her mental health deteriorated significantly, becoming diagnosed with bipolar disorder. Poly Styrene passed away from metastatic breast cancer at 53 in 2011.

Celeste Bell keeps the film tethered between the constant usage of flashbacks to her mother’s dwindling position to the reflections of her own. The story is as much of hers as it is about Poly Styrene. And it hums along with some great cinematography and callbacks to the rapacious consumerism and grubby side to the American punk atmosphere. It’s an examination of the highs and lows of one’s career and how Celeste fits into it.

There are even subtle points to take away in that an individual’s presence in the public sphere may become uncomfortably stretched out where it impacts them in ways no one can recognize. For example, journalists called Poly “odd-looking” and “lightweight,” and her record company even followed along.

Celeste and Marianne may not have had the best relationship one could ever ask for, but in time, it allowed both to forgive and love one another forever. And in I Am A Cliché, there’s no doubt that it’s a solid tribute to a complex, gifted woman.

15 THINGS YOU DIDN’T KNOW ABOUT BIGFOOT (#1 WILL BLOW YOUR MIND!) REVIEW