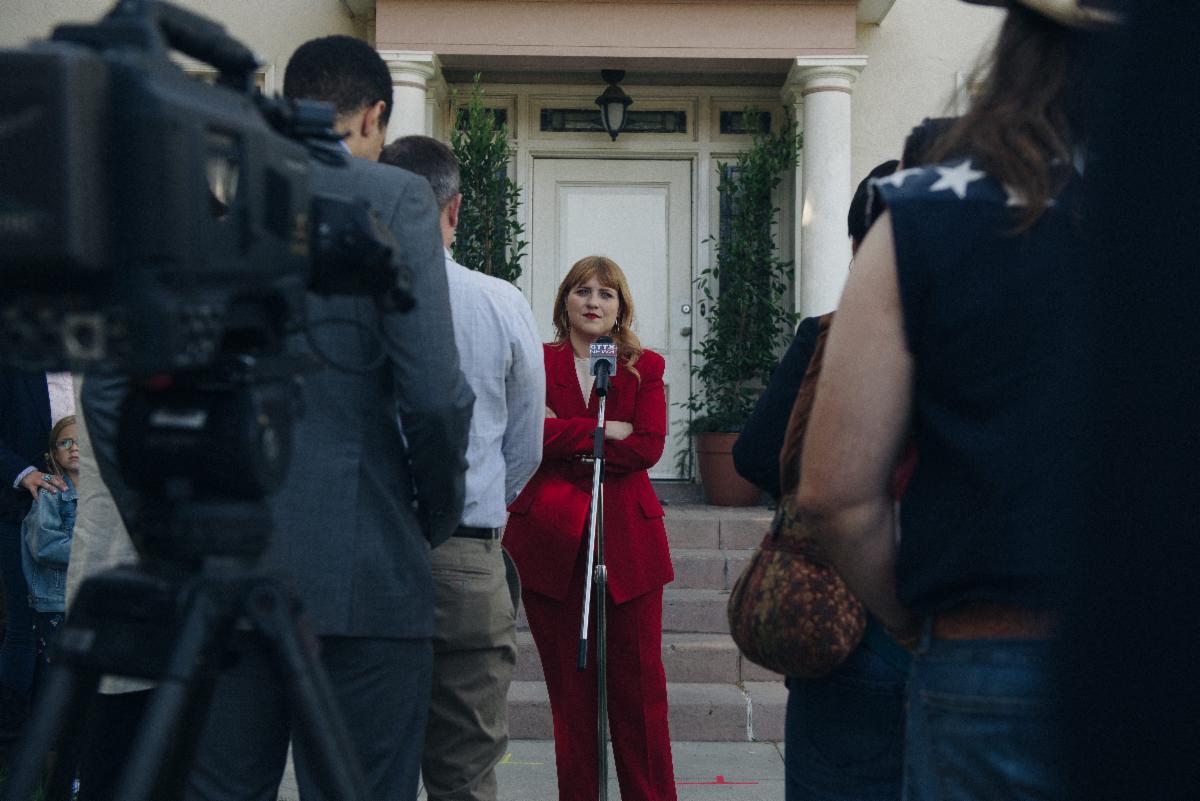 Uncategorized on February 18, 2022 0Likes At The Movies
ShareTwitterFacebookInstagram

Vertical Entertainment has acquired North American and UK/IRE distribution rights to The Hater, a political comedy about a liberal environmentalist who loses her job on a U.S. Senate campaign and returns to her conservative Texas hometown to regroup. Upon learning her childhood nemesis is running for state legislature, she creates an elaborate scheme to go undercover as his opponent on the Republican ticket with the ultimate goal of forcing a Democratic victory. Vertical is planning a day-and-date release on March 18, 2022.