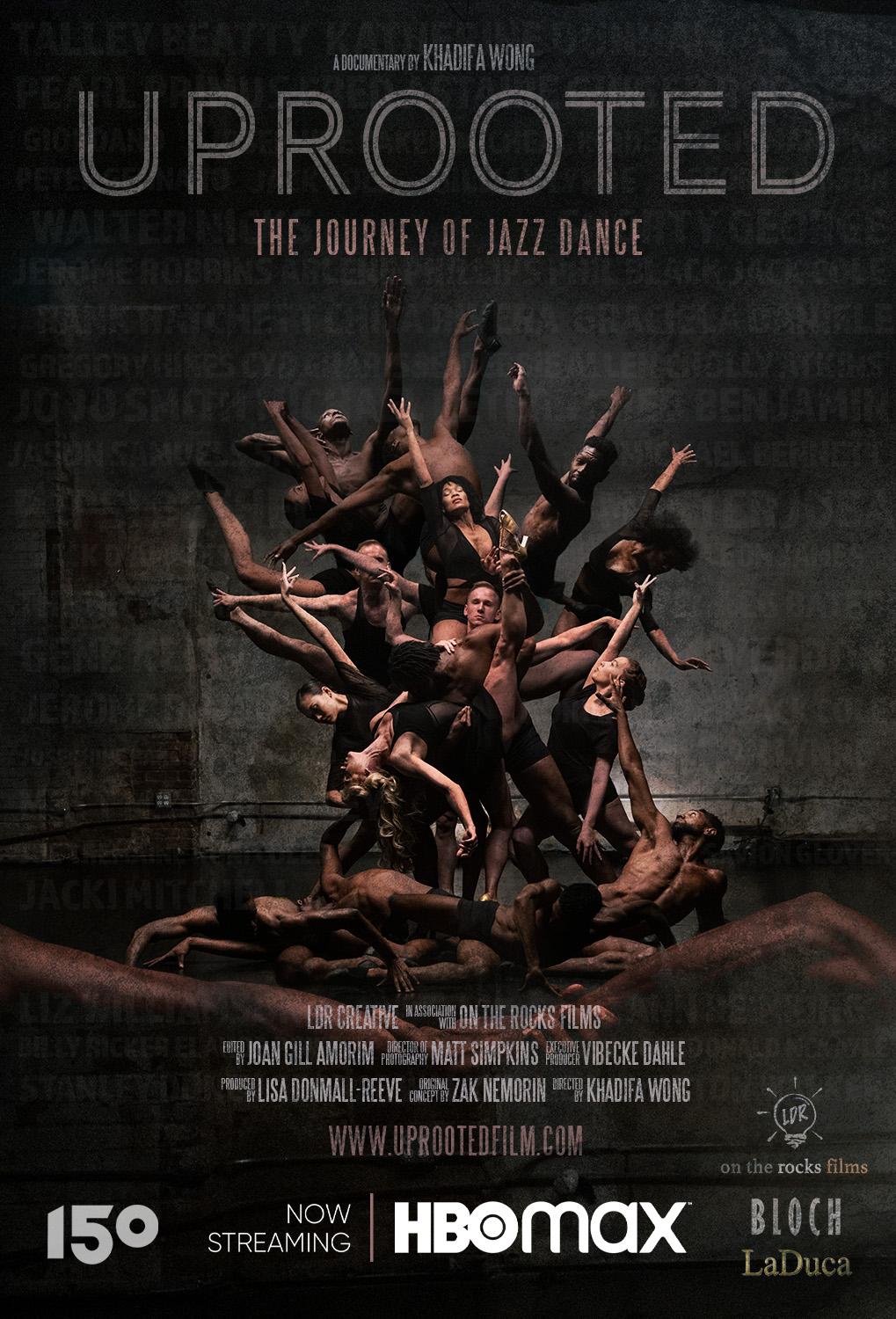 Culture on February 21, 2022 0Likes At The Movies
ShareTwitterFacebookInstagram

LDR Creative and WarnerMedia OneFifty will bring their ground-breaking documentary Uprooted: The Journey of Jazz Dance, from visionary filmmaker Khadifa Wong, to HBO Max as they kick off programming celebrating Black History Month. The documentary traces the origin in Africa and follows the evolution through each decade and genre while exploring and commenting on the political and social influences that shaped the artistry of today. The film will stream exclusively in the U.S. beginning February 1st.

The original idea for a jazz dance documentary came from leading educator/choreographer Zak Nemorin. It is Produced by Lisa Donmall-Reeve with Kimberley Browning as associate producer. The film’s innovative and immersive visuals are created by director of photography Matt Simpkins with Joan Gill Amorim bringing everything together as Editor.