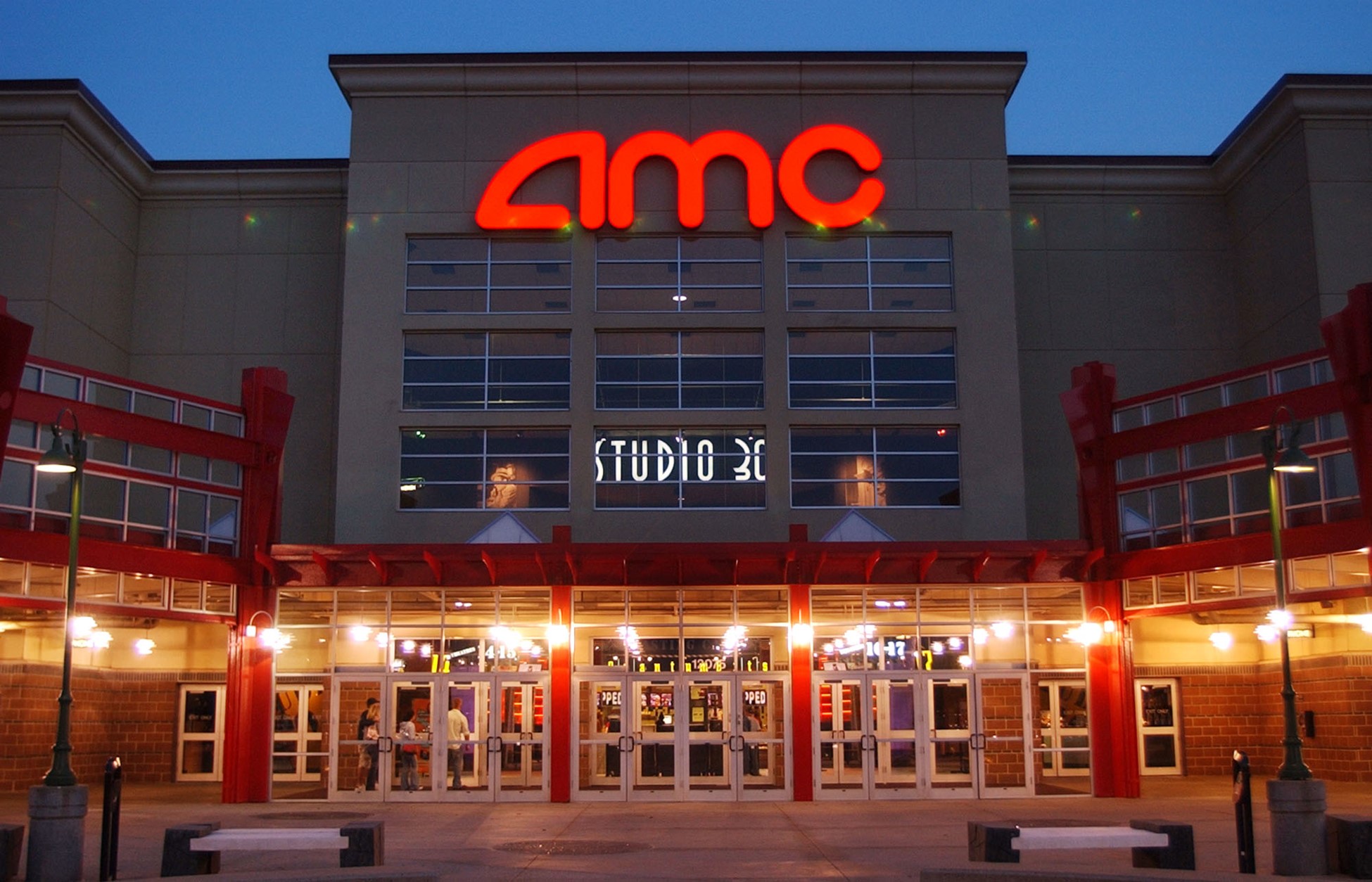 The biggest cinema chain in the world, AMC Theaters, purchased a 22% stake in a Nevada gold and silver mining company called Hycroft.

This is the company’s latest attempt to trim off the expenses that bulldozed all movie theaters during the majority of the COVID-19 pandemic. After narrowly escaping bankruptcy and becoming dubbed a “meme stock” in 2021, AMC wishes to expand its business outside the theater setting and diversify its assets. CEO Adam Aron claimed on Twitter that Hycroft Mining has “15 million ounces of gold resources and 600 million ounces of silver resources.”

Upon the announcement, AMC and Hycroft shares rose, and also pushed Eric Sprott to invest the same amount into the mining company ($27.9 million).

Aron is optimistic about the movie theater future, citing Spider-Man: No Way Home and The Batman as the focal points and the appealing 2022 slate of films. He believes that AMC, like Hycroft, will rebound from the multitude of losses with bolstered liquidity and raising (and strengthening) of capital and balance sheets.

Given the instability of the world regarding political international affairs and the need to return to gold and silver, which are considered traditional safe-haven investments in times of inflation, then perhaps both companies may find great success in the long term.