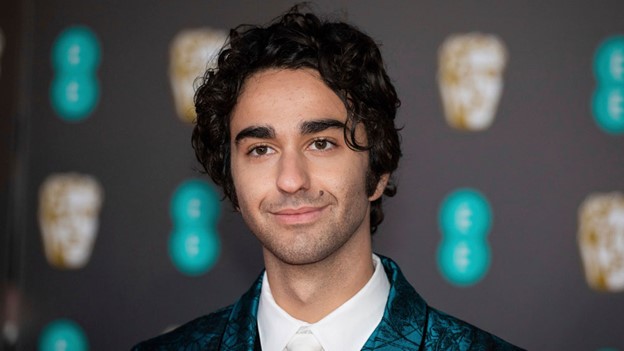 Whether you’re reattempting history to create the atomic bomb or not, you may end up making a nuclear impact.

And in life, we have certainty about taxes, death, and actors/actresses joining films. In this case, we have another individual, Alex Wolff, joining Christopher Nolan’s mighty project Oppenheimer.

Wolff has starred in Hereditary, Pig, the Jumanji franchise, and recently had a role in M. Night Shyamalan’s Old. Wolff probably doesn’t know who he is playing yet, as does the general public. Maybe Nolan himself doesn’t know either.

Christopher Nolan’s latest project is projected to land in theaters in the summer of 2023, which is currently filming in New Mexico. It’s based directly on the theoretical physicist himself, J. Robert Oppenheimer, who stands credited as “the father of the atomic bomb” for the Manhattan Project during World War 2. However, during the Second Red Scare, the United States government lost faith in him as they suspected he had affiliations with the Communist Party.

Not only does Nolan have a massive $100 million budget, it’s his first film to not be distributed by Warner Brothers since Memento in 2000. Universal settled on taking his project under their banner. He had strict demands aside from the budget, such as a theatrical window of at least 3 months, 20% of the film’s first dollar gross, and a three-week period before and after the release where Universal Pictures cannot distribute another movie.

Alex Wolff will join alongside all these folks, with the hope he is given a worthwhile role.

Good luck to Nolan’s ambitions as he needs to amass at least $400 million worldwide to break even.