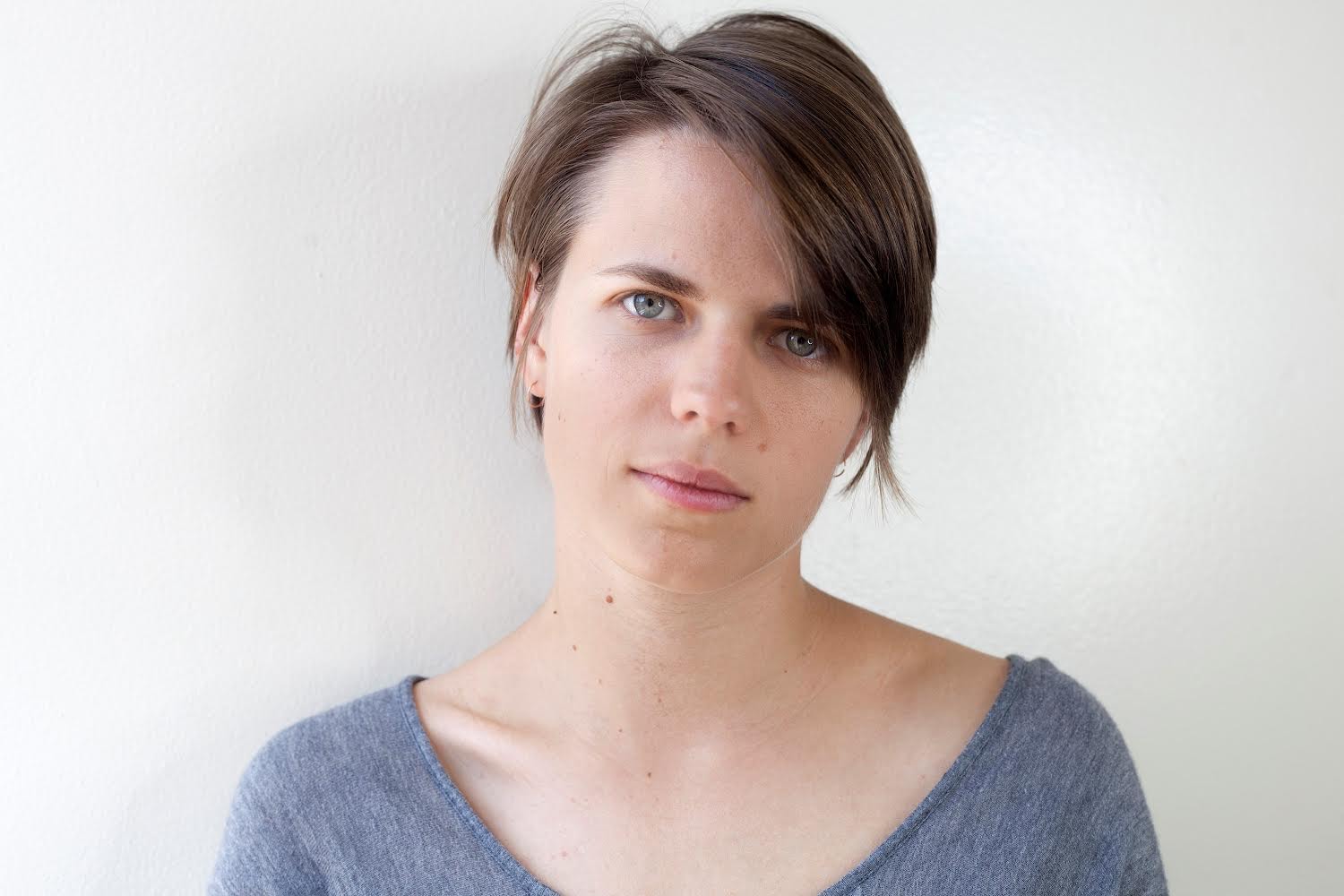 News on March 29, 2022 0Likes At The Movies
ShareTwitterFacebookInstagram

NEON will Develop in Partnership with Seaview and John Early

In a highly competitive situation, NEON has won the rights to develop Dorothy Baker’s novel Cassandra at the Wedding, in partnership with Seaview and John Early. Sarah DeLappe will adapt for the screen and executive produce. NEON will produce the film, with Brad Becker-Parton and Greg Nobile on behalf of Seaview, along with Early and Leslie Conliffe from Intellectual Property Group.

First published in 1962,Cassandra at the Wedding is a book of enduring freshness, insight, and verve. It follows Cassandra Edwards, a graduate student at Berkeley: gay, brilliant, nerve-wracked, and miserable. At the beginning of the novel, she drives back to her family ranch in the foothills of the Sierras to attend the wedding of her identical twin, Judith, to a nice young doctor from Connecticut. Cassandra, however, is hell-bent on sabotaging the wedding.

DeLappe wrote Bodies, Bodies, Bodies for A24 which recently premiered at SXSW.  DeLappe also wrote the acclaimed play, The Wolves, which received the American Playwriting Foundation’s inaugural Relentless Award, and was a finalist for the 2017 Pulitzer Prize for Drama amongst other honors and nominations.

The deal was negotiated by Mason Speta at NEON and Conliffe, on behalf of McIntosh & Otis who are the primary agents for The Estate of Dorothy Baker. DeLappe is repped by Odenkirk Provissiero Entertainment, ICM Partners and Schreck Rose Dapello Adams Berlin & Dunham.