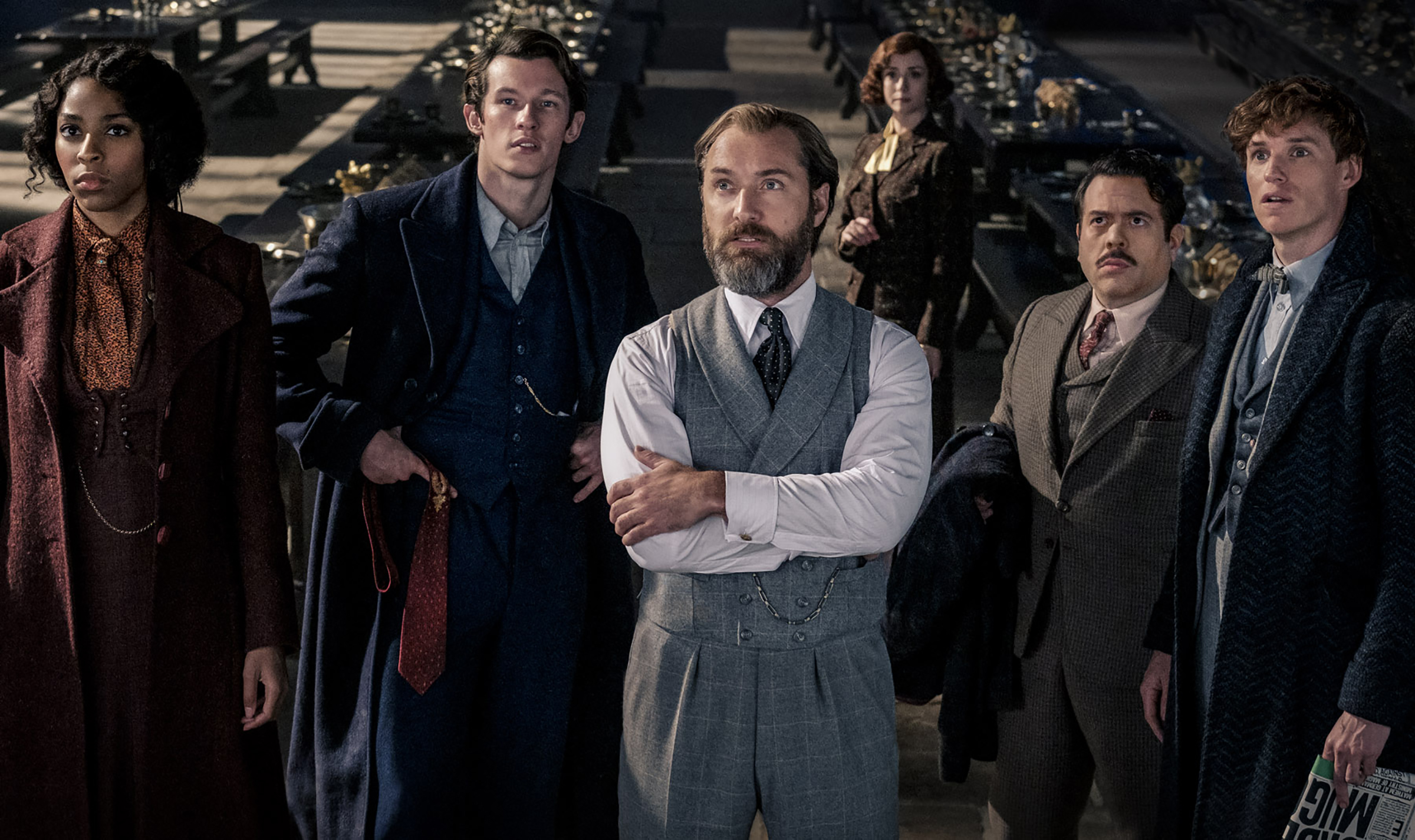 Entertainment News on April 17, 2022 0Likes At The Movies
ShareTwitterFacebookInstagram

“Sonic the Hedgehog 2” grossed another $30 million (-58.4%), which was good enough for second place in its second weekend open. The film has already grossed $231.8 million worldwide in two weeks, getting close to its predecessor, which grossed $319.7 worldwide (albeit at the beginning of COVID).

The second major wide release was Sony’s “Father Stu,” a faith-based film starring Mark Wahlberg and Mel Gibson. In 2,705 theaters, the film grossed $5.7 million and another $2,327,097 during its Wednesday and Thursday opening. That brings the full five-day opening week total to $8,027,097 thus far.

The Daniels’ “Everything Everywhere All at Once” continues to impress. Expanding to another 970 theaters, the multiverse flick grossed another $6,187,118 (+2.1%) in its fourth weekend. Meanwhile, the Sandra Bullock and Channing Tatum-led action-adventure, “The Lost City,” has been legging out well. The film finished in third place this weekend and grossed another $6.5 million. To date, the film has grossed $78,575,759 domestic and another $9.7 million overseas.

“Ambulance” has continued its disappointing theatrical run, grossing another $4,040,000 (-53.6%) in its second weekend. The Michael Bay thriller has made a mere $40,475,040 worldwide in its two weeks open thus far and is surely not putting up the numbers Universal was hoping for. Lastly, “The Batman” made $3.8 million (-41.2%) in its seventh weekend. While not mind-blowing by any stretch of the imagination, it pushed the film past the $750 million worldwide mark as the film is set to debut on HBO Max tomorrow.

There are three big releases coming this next week: Robert Eggers’ “The Northman,” Universal’s “The Bad Guys,” and the film that has Nic Cage starring as himself, “The Unbearable Weight of Massive Talent,” opens. While neither of Eggers’ films, “The Witch” or “The LIghthouse” made gangbusters at the box office, “The Northman” is by far his most mainstream film and will have a much larger opening than Eggers’ previous films. Whether it can top the new releases and “The Secrets of Dumbledore” will be the real question.