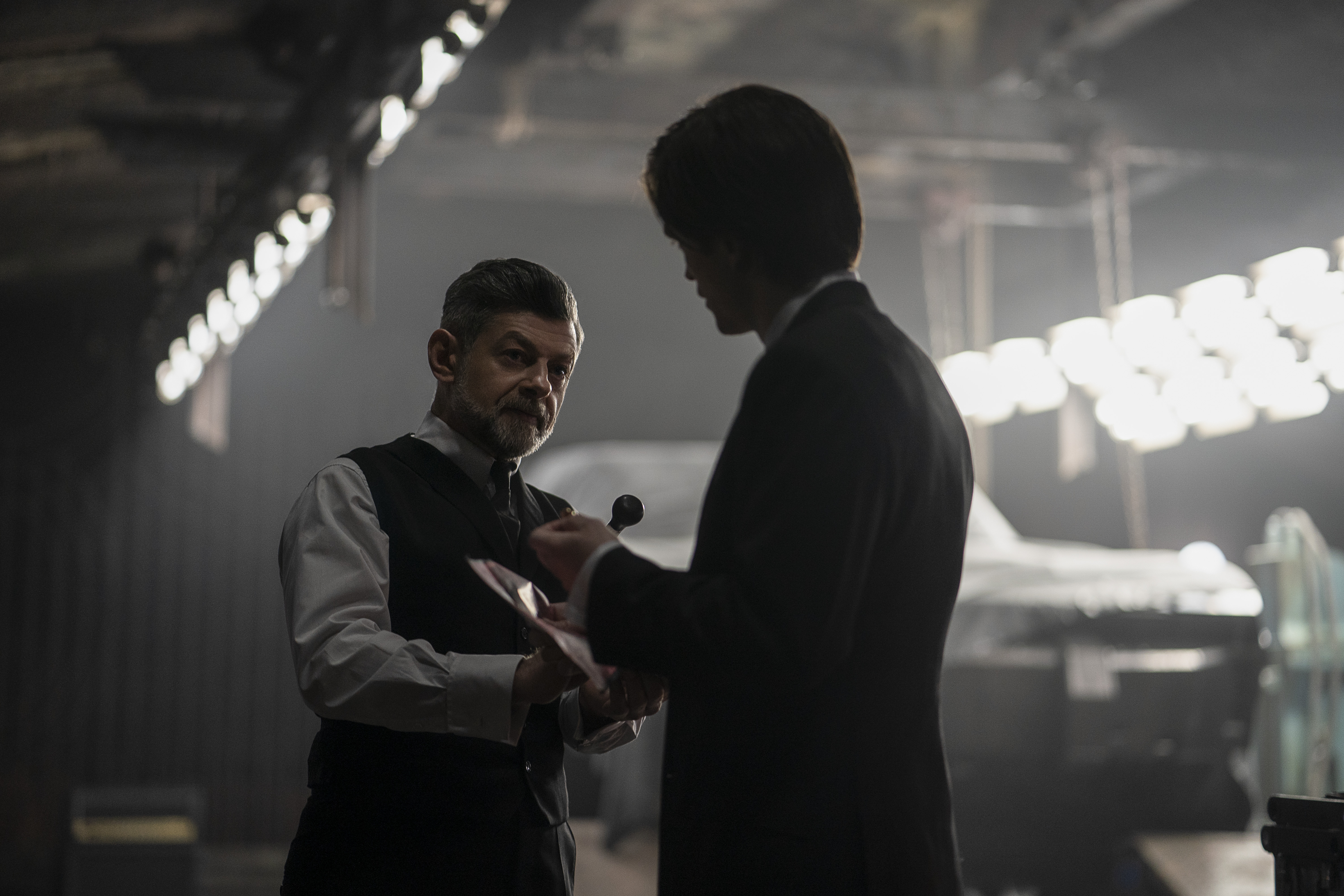 Entertainment News on April 18, 2022 0Likes At The Movies
ShareTwitterFacebookInstagram

Despite being released on Blu-ray and DVD this past Tuesday, “Spider-Man: No Way Home” topped streaming charts. Right behind it was another superhero flick, “The Batman” which came in second place and was also made available on HBO Max today, April 18.

In third place was “Sonic the Hedgehog,” which has remained steady in the top five as the sequel is playing in theaters. In fourth was a brand new digital release, Ti West’s “X,” starring the new “Scream Queen,” Jenna Ortega. The film was just placed on digital platforms for rental at a $19.99 price tag. The A24 slasher has been a resounding success, and even more eyes will see it now that it’s available from the comfort of your own home.

Mel Gibson’s 2004 religious drama and brutal account of the crucifixion, “The Passion of the Christ,” fittingly made its way onto the charts ahead of Easter. Another religious drama, “The Ten Commandments” (1956), rounded out the top ten.

February releases “Death on the Nile” and “Moonfall” came in seventh and eighth place, respectively, while “Licorice Pizza” finished behind them.

See below for the full list (according to JustWatch):