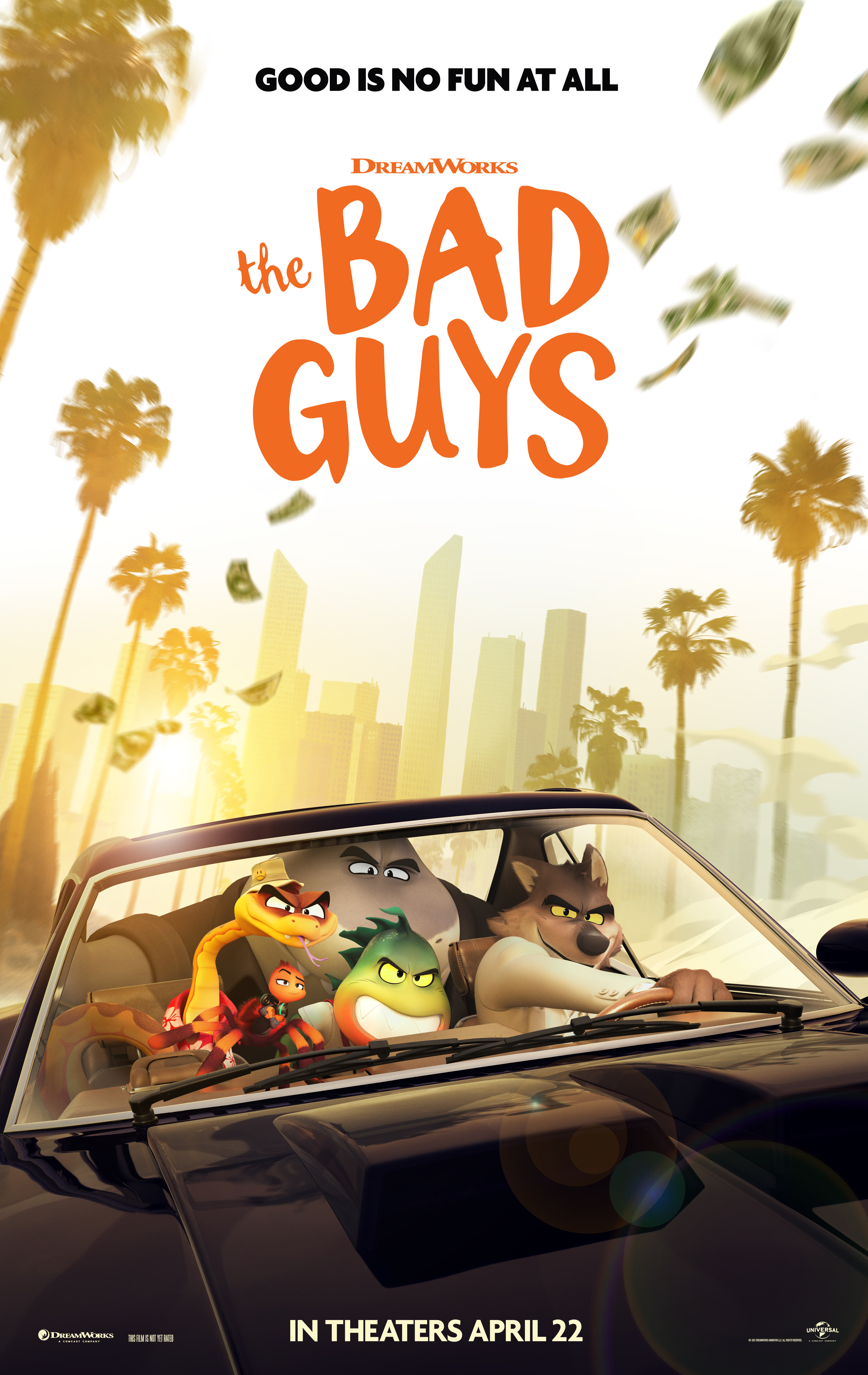 Entertainment News on April 25, 2022 0Likes At The Movies
ShareTwitterFacebookInstagram

Well, it was fun for Warner Bros. while it lasted. “Fantastic Beasts: The Secrets of Dumbledore” dropped 66.8% in its second weekend, only grossing $14,010,000, and dropped down to third place this past weekend. Universal Pictures’ animated feature, “The Bad Guys,” overtook the top spot while “Sonic the Hedgehog 2” leapfrogged the third “Fantastic Beasts” film.

“The Bad Guys” debuted to $24 million domestically and also grossed another $63 million overseas as it’s been out in various countries dating back to March 17. Two new wide releases, Robert Eggers’ “The Northman” and the Nic Cage movie where he plays himself, “The Unbearable Weight of Massive Talent,” debuted to $12 million and $7,175,000, respectively. The former is the largest opening for a Robert Eggers film, albeit over two small films distributed by A24 (“The Witch,” “The Lighthouse”). Be that as it may, “The Northman’s” worldwide total is already at $23,528,000 and is on track to top “The Witch’s” worldwide total of $40,423,945.

One indie release that should be individually recognized is “Petite Maman.” The film is fantastic — read my review here — and grossed $45,829 despite being in just four theaters (per-theater average of $11,457).

The only wide release coming this weekend is “Memory,” a Martin Campbell-directed thriller starring Liam Neeson, Monica Bellucci, and Guy Pearce. This is a placeholder until “Docter Strange in the Multiverse of Madness” releases one week later.