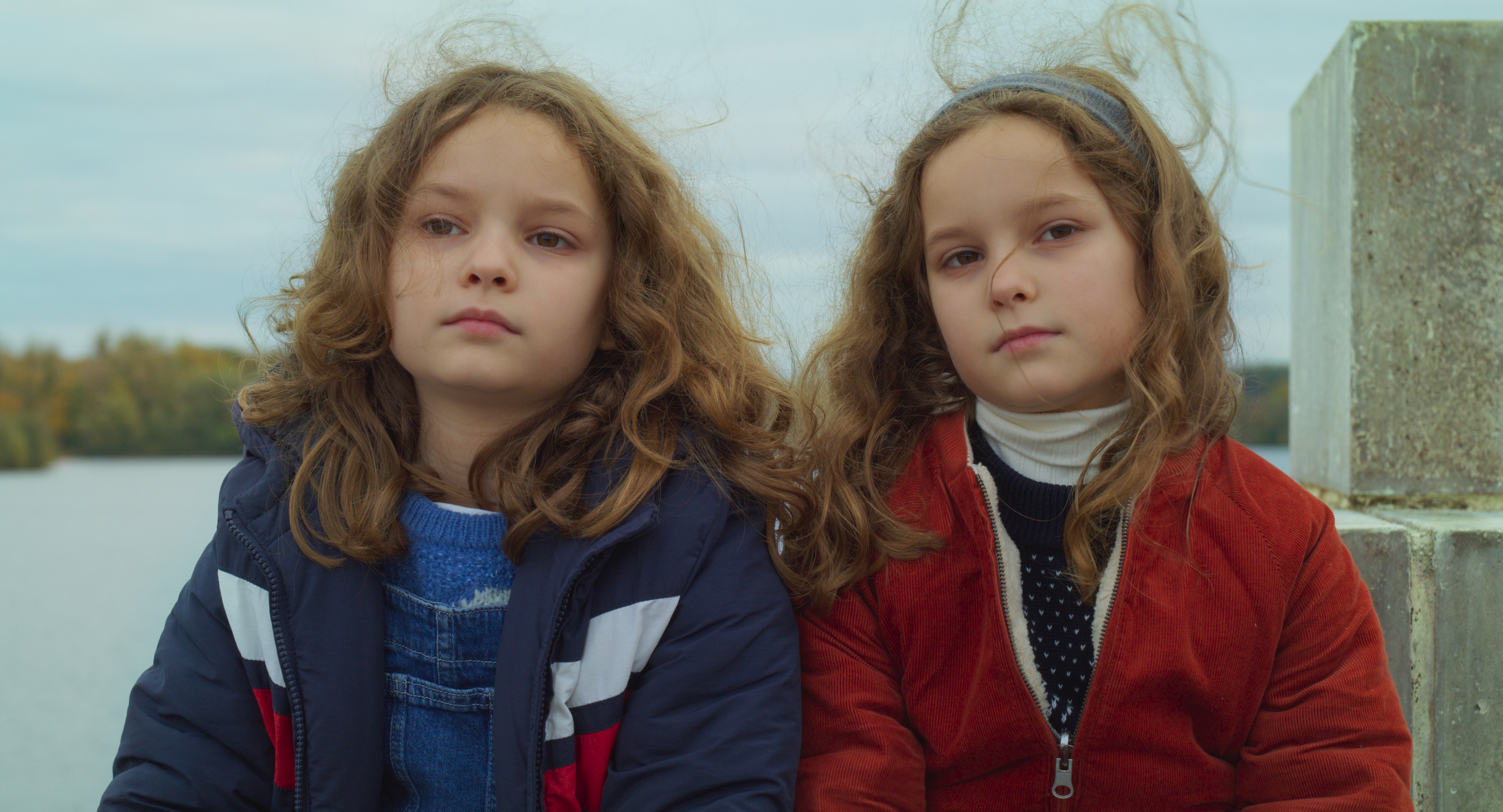 Movie Reviews on April 20, 2022 0Likes At The Movies
ShareTwitterFacebookInstagram

There are plenty of films that have done time travel or used the multiverse in some way that resulted in a past/future version of a character running into their younger self. Just see “Avengers: Endgame,” “Back to the Future,” or “The Adam Project” for films that see the older version of a character be concerned about messing up the younger self’s timeline. “Petite Maman” does something similar yet so different; director Céline Sciamma described it as “shared time” rather than “time travel.” Ultimately, “Petite Manan” is a petite-sized film — a runtime of only 72 minutes — that packs a massive emotional punch big enough to make grown men cry. It’s one of the most poignant films to release recently and is another must-see film from NEON, who is on a roll as of late.

In all honesty, a big reason why “Petite Maman” resonated was because of the emotional core. Nelly (Josephine Sanz), an eight-year-old girl, just lost her maternal grandmother. As her immediate family returns to her mother’s childhood home, her mother (Nina Meurisse), leaves unannounced as she is emotionally overwhelmed. Nelly then goes to the woods to discover the tree hut that her mother talks about from her childhood. There she meets a young girl her age, Marion (Gabrielle Sanz), who she befriends and the two spend a lot of time together. But when Nelly finally goes over to Marion’s house, she realizes it’s her grandmother’s house. It’s a twist that felt similar to the scene where Rebecca Hall’s character discovers the house on the other side of the river that resembled her own in “The Night House.” “Petite Maman” features no scares unlike “The Night House,” but the effect in this particular scene is the same.

The main emotional connection for me comes from Nelly’s character. As I just celebrated my 21st birthday, I remember that I lost my paternal grandmother on my birthday one year ago and my maternal one a few years prior. I was close to both, and at one point, Nelly reveals to her mother that she wishes her last goodbye was different. This same sentiment is one that I have struggled with since the loss of my maternal grandmother a few years ago.

Nelly and her mother serve as two different ways of handling grief. Nelly has regrets and holds onto one last moment from her grandmother: Her cane that still carries her grandmother’s scent. Nelly’s mother, however, runs from her childhood home, (understandably) unable to dwell in the place her mother raised her. And then you have Nelly’s father, who you can presume knew Nelly’s mother at a young age, who is the steady, but somewhat cold figure. It wasn’t his mother that was lost, so that may explain why he handles the loss the way he does, but he also fails to remember the tree hut that Nelly’s mother mentioned. Nelly accuses him of “not listening” rather than “not remembering.” Be that as it may, all three of these figures portray three different ways of handling grief. None is better than another, we all handle grief in our own ways, but it’s a great reminder of that.

Both of the Sanz girls are incredible in the film. Josephine, as the lead actress, gets more time to shine but it wouldn’t be surprising to see both of the sisters have long careers. Scenes like the one mentioned in the paragraph above are the ones that really push her performance to the next level. Grief can oftentimes appear cheesy on-screen, but Josephine handles it with such grace. Scenes where Josephine shares scenes with her parents in the film are heartwarming; including the scene where she applies shaving cream to her father’s (Stéphane Varupenne) beard.

Don’t let that take away from Gabrielle’s performance. She too is great and they play the “new friend” dynamic so well. Of course, they’re sisters, but this was unbeknownst to me while watching despite how similar they look. The chemistry the two share is equally believable and adorable.

And like something that “C’mon C’mon” director Mike Mills spoke to me about, the Sanz girls’ work shouldn’t be discounted or viewed differently just because they are younger actors. Josephine and Gabrielle carry the film with two amazing performances.

By the time Nelly’s family is departing the house, the film has taken you on an emotional rollercoaster. It’s unclear whether or not Marion’s identity is supposed to be a big reveal, so I will refrain from going too deep into it. But that said, it’s a fantastical look at a concept usually featured in comic book/franchise movies, and “Petite Maman” is a breath of fresh air.

“Petite Maman” is one of the most emotionally-gripping films in recent memory and is so unique. It’s so well-crafted and has some of the best performances of the year and will hopefully remain on the minds of awards voters throughout the year. And in a world where every tentpole movie is seemingly over two and a half hours, “Petite Maman” is only 72 minutes, and the film makes the most of every single second without overstaying its welcome. It’s perfectly paced, poignant, and even a little bit whimsical. This is the best film of the year thus far.

POLY STYRENE: I AM A CLICHÉ REVIEW