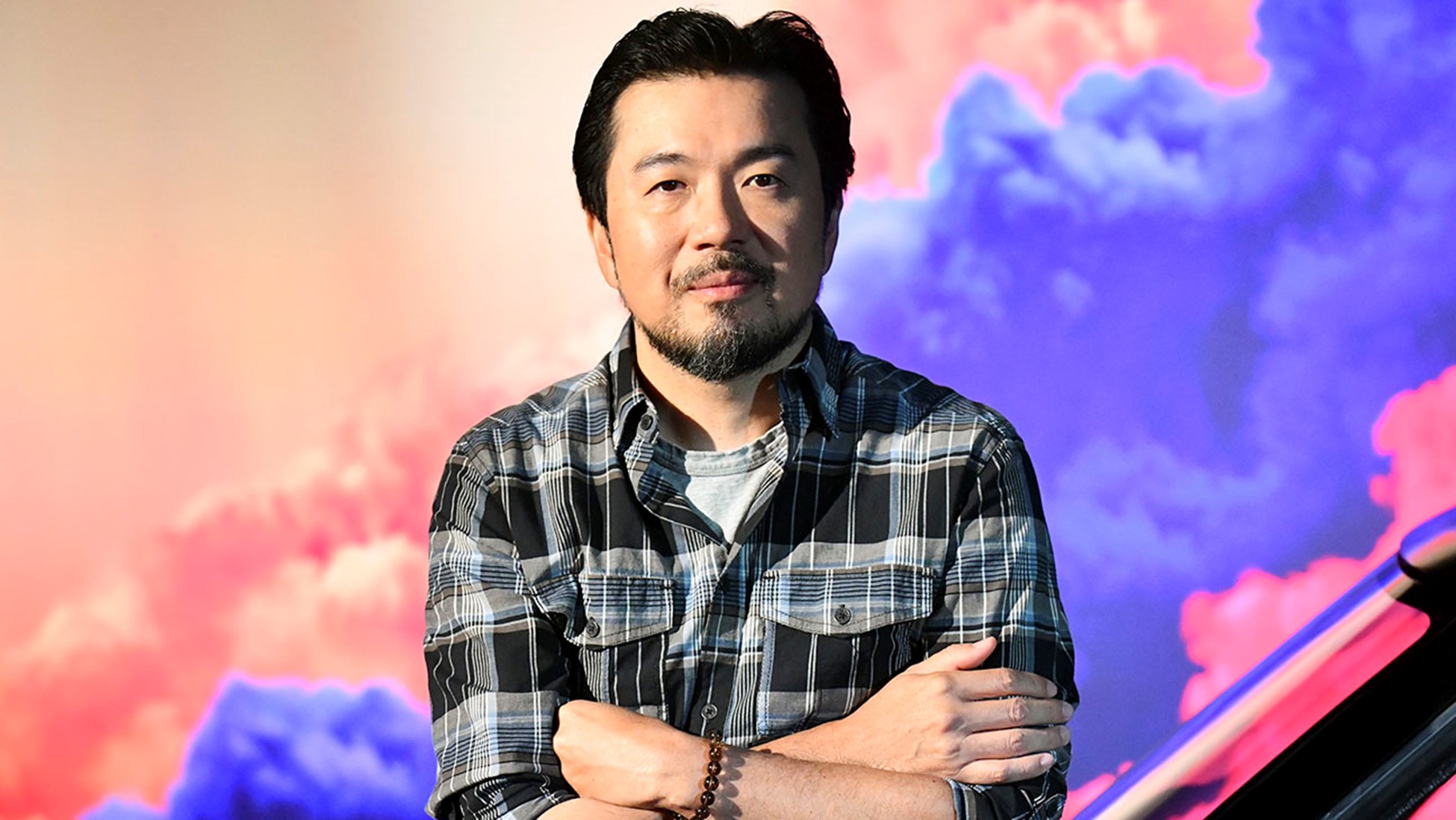 Justin Lin surprisingly announced on social media that he would step down from the director’s chair for Fast X, which has barely started filming. “With the support of Universal, I have made the difficult decision to step back as director of Fast X, while remaining with the project as a producer.”

Production has paused temporarily while Universal scrambles to find a replacement director, but second unit filming will continue.

Lin had directed five features in the Fast & Furious saga, recently returning to helm F9, which amassed over $725 million worldwide last year. He was slated to return to the final two main installments of the Fast series, with the 11th tale serving as the finale. Meanwhile, Vin Diesel has teased several spin-offs once the main storyline wraps up.

No reasoning has been given yet as to why Lin made the shocking change, although he will retain writer and producer titles for this motion picture. This is not the first time major drama has hit the series, as the franchise has suffered the challenge of Paul Walker’s tragic death during the production of Furious 7 and the ongoing blood feud between Diesel and Dwayne Johnson that sparked during the production of The Fate of the Furious, where the latter now refuses to return for the last main chapters.