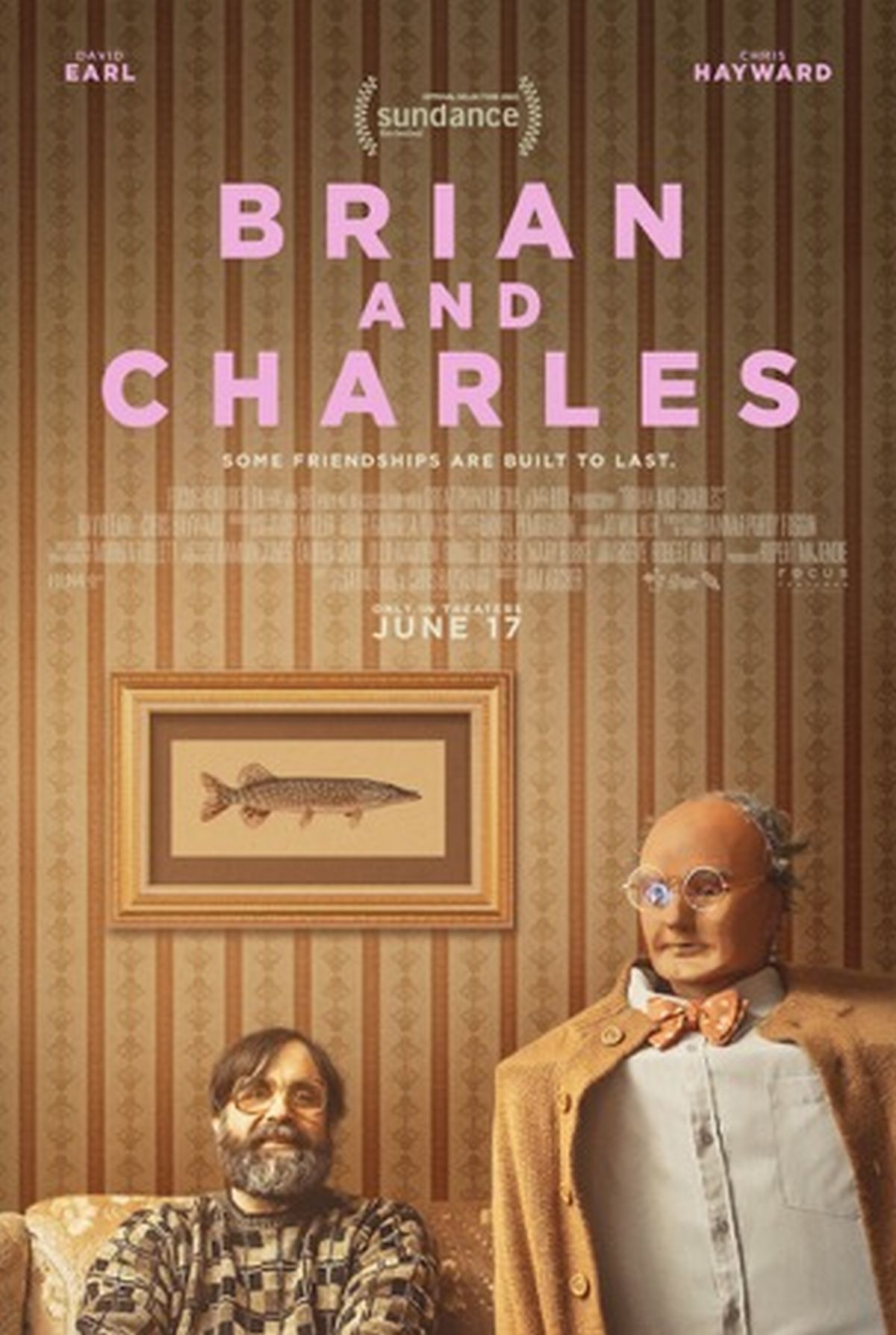 Sneak Peaks on May 16, 2022 0Likes At The Movies
ShareTwitterFacebookInstagram

BRIAN AND CHARLES follows Brian, a lonely inventor in rural Wales, who spends his days building quirky, unconventional contraptions that seldom work. Undeterred by his lack of success, Brian attempts his biggest project yet. Three days, a washing machine, and various spare parts later, he’s invented Charles, an artificially intelligent robot who learns English from a dictionary and has an obsession with cabbages. What follows is a humorous and entirely heartwarming story about friendship, family, finding love, and letting go.

When You Decide Who Lives and Who Dies