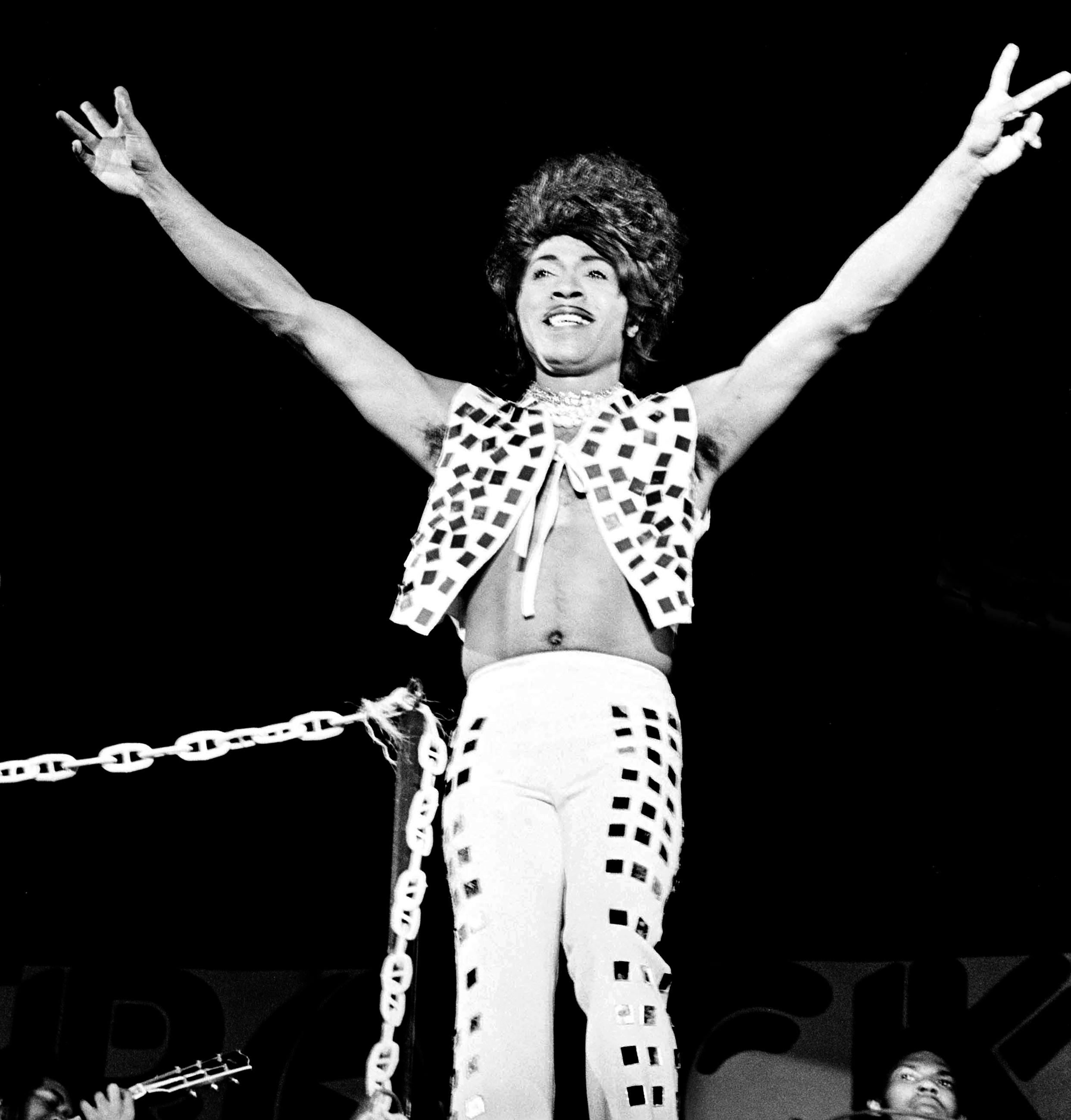 CNN FILMS, HBO MAX RELEASES LITTLE RICHARD: I AM EVERYTHING

News on May 16, 2022 0Likes At The Movies
ShareTwitterFacebookInstagram

CNN Films and HBO Max have commissioned a new documentary about the life of genre-defying, music innovator Little Richard, produced by Bungalow Media + Entertainment in association with Rolling Stone.  The feature, directed by Lisa Cortés, of Cortés Filmworks, and executive produced by Dee Rees and Robert Friedman for Bungalow, reveals the daring, extraordinary, defiant life of the creative genius behind “Tutti Frutti,” “Long Tall Sally,” and even “The Magic School Bus Theme.”  Little Richard: I AM EVERYTHING (working title) is currently in production and expected to be completed in fall 2022.

“I am delighted to give Little Richard the royal treatment he so deserves,” said director Lisa Cortés (All In: The Fight for Democracy).  “This magnificent rock n’ roll icon changed the world for all of us – Black and white, straight and gay, everyday people and stars.  His story is the history of rock n’ roll: musical genius mixed with the sheer audacity to morph and change at will, seeking permission from no one.  The film is called I Am Everything because that was Little Richard’s triumph: transcending all categories and expectations to be everything he dreamed,” she said.

Richard Penniman, also known as “Little Richard,” lived a life as large as his dreams, breaking barriers, and becoming a global music superstar.  He was a key architect of rock and roll.  His unique sound, performance, and bravado launched the fresh and exciting new genre.  He also personified the fearless independence that rock inspired, despite the new music’s ascendance during an era of brutal prejudice and racism.