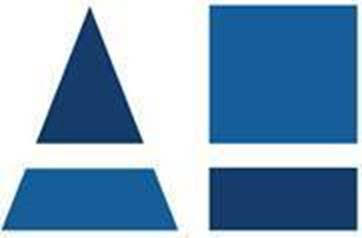 News on May 17, 2022 0Likes At The Movies
ShareTwitterFacebookInstagram

Veteran industry film financiers and producers Joe Simpson, Simon Williams and Jonathan Bross announced today the launch of Ashland Hill Media Finance – a Film & TV financing venture, backed by an alternative investment fund with assets under management of $1.85Bn.  From its offices in Santa Monica and London, Ashland Hill expects to close upwards of 25 deals in the next twelve months, with plans to further expand its operations beyond the US and UK later this year.

In addition to its ambition to become one of the leading institutional financiers for the global entertainment market, the company will also acquire rights and package projects for its own production pipeline. Simpson commented, “We are the new and much needed source of reliable, flexible and speedy financing for the film and TV markets. We help the producers, filmmakers and storytellers of the world turn their visions into reality.”