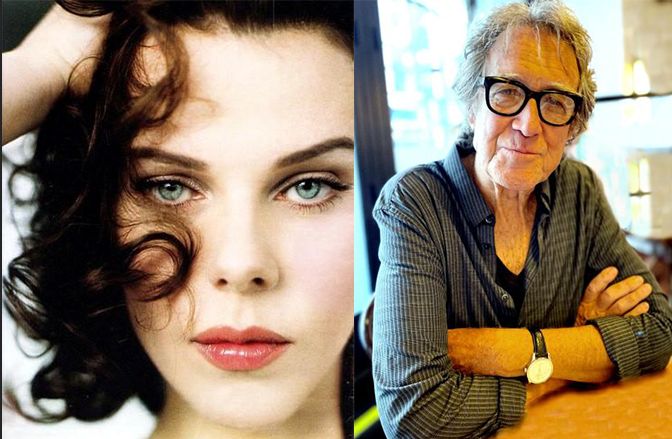 News on May 18, 2022 0Likes At The Movies
ShareTwitterFacebookInstagram

The Kill Room centers around a hitman, Reggie (Manganiello), his boss (Jackson), an art dealer (Thurman) and their money laundering scheme that accidentally turns the hitman into an overnight Avant-Garde sensation, forcing her to play the art world against the underworld.

Maya Hawke made her screen debut in the BBC miniseries “Little Women,” based on the Louisa May Alcott novel of the same name. She starred in the third season of Netflix’s acclaimed sci-fi series “Stranger Things,” and alongside Andrew Garfield in Gia Coppola’s Mainstream. Most recently, Hawke starred as Erin in Italian Studies with Vanessa Kirby.

Mazar is best known for roles in Martin Scorsese’s Goodfellas, Spike Lee’s Malcolm X, and Michael Mann’s The Insider. Her television roles, include Shauna Roberts on HBO’s “Entourage” and Maggie Amato on “Younger” alongside Sutton Foster. Other notable credits include“Arde Madrid,” “Extra Virgin,” and the upcoming Mike Myers series “The Pentaverate” with Netflix.