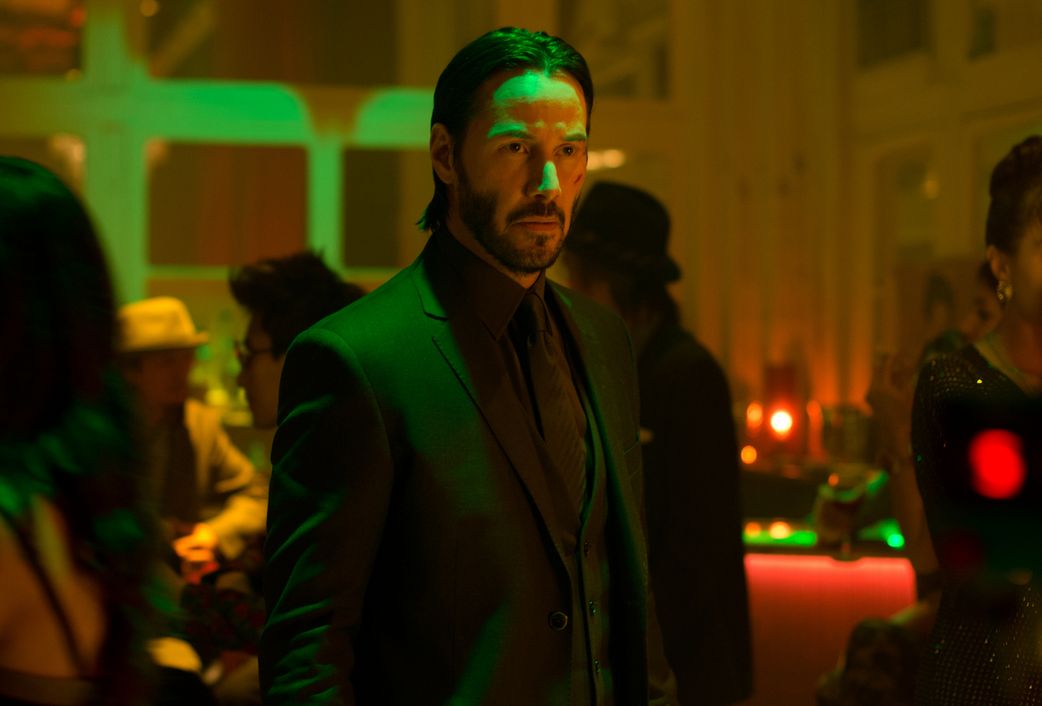 News on May 19, 2022 0Likes At The Movies
ShareTwitterFacebookInstagram

Rivulet Films has acquired John Wick writer Derek Kolstad’s original screenplay Acolyte, which they will finance and produce alongside Swiss distributor/producer Ascot Elite Entertainment. Project has been fast-tracked for production with director and actor announcements expected shortly.  Kolstad is the writer and creator of the John Wick franchise which over three films has grossed approximately $600 million in worldwide box office with a fourth installment set for release in March 2023 from Lionsgate.

In the longtime Kolstad passion project, Robert Miller (aka Acolyte) returns to find his home ransacked and his wife Helen missing, along with top secret files from her harrowing NGO work in Syria.  Robert moves with an intense skill and determination that belies his everyman appearance, assembling his highly classified and long-disbanded team, Athena, Helios, Talos, Hades, Cerberus, Icarus, and Hermes, to execute a most lethal operation: rescuing Helen and bringing hell to her captors and their corrupt political allies.