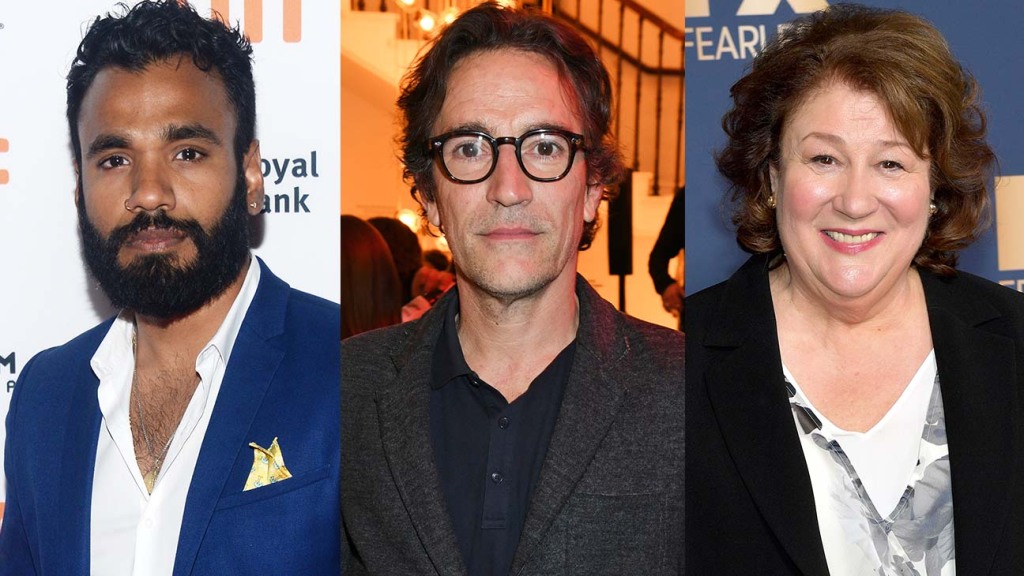 Uncategorized on June 12, 2022 0Likes At The Movies
ShareTwitterFacebookInstagram

Mrs. Davis is described as an exploration of faith versus technology and an epic battle of biblical and binary proportions. Gilpin plays the lead, a nun who goes up against an all-powerful artificial intelligence, and McDorman plays her rebellious ex, who also has a vendetta against the algorithm.

Lulu Wilson and Seann William Scott are set to Star in the hit Horror Thriller BECKY Sequel BECKY 2: THE WRATH OF BECKY