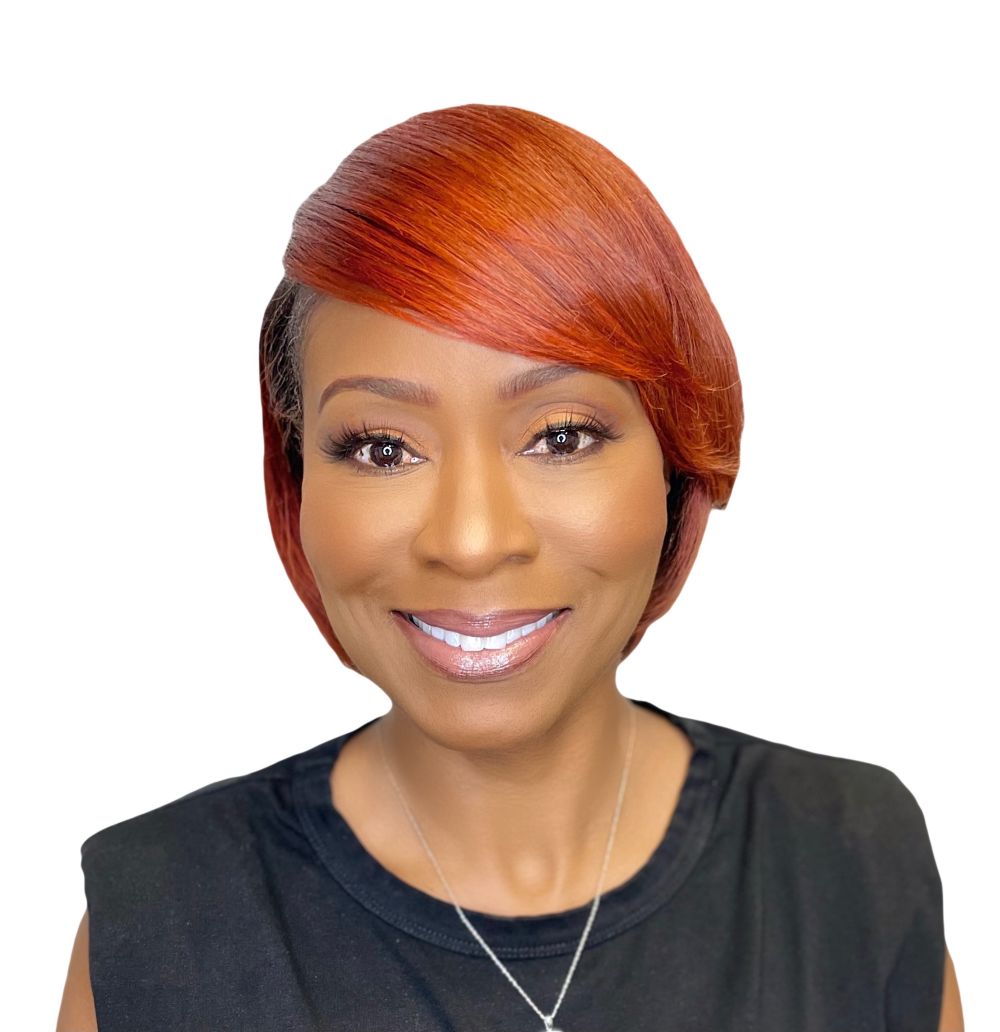 Major film and television productions are no longer limited to Hollywood and New York. For the past 10+ years “the business” is presently booming in Georgia, thanks to the Georgia Entertainment Industry Investment Act (GEIIA). With Georgia being ranked No. 1 in film production, the state is seeing a demand from people seeking training in the business of film and television. To meet this demand, seasoned independent television producer Courtney Ward-Thompkins is excited to launch “BTS in TV/Film with Courtney Ward-Thompkins”, her first professional development class designed to introduce and train people interested in pursuing a career behind-the-scenes in film and television. The one-day course will focus on the role of a production assistant and their responsibility for the execution of day-to-day production activities.

Scheduled to take place on Saturday, July 16, 2022, from 9am – 11am EST at Bobbcat Film Studios, “BTS in TV/Film with Courtney Ward-Thompkins” will introduce current college students, recent graduates, and professionals who are transitioning to a film and television career the ins and outs of what it takes to be a production assistant. Participants will learn:

Since launching her career in 2003 with Will Packer’s “The Gospel”, Thompkins has worked several major film productions that have grossed well over $100 million in box office receipts. Past work includes “Due Date” starring Robert Downey Jr., “Zombieland” starring Woody Harrelson, “Punky Brewster Reboot”, “The Founder”, “House of Payne”, “Meet the Browns”, and more. Most recently, Thompkins was hired in the role as production supervisor for Netflix’s “First Kill”, which debuts June 10, 2022 and is currently working on “Heels” season 2 with STARZ and Lionsgate as a production coordinator.

Thompkins is now ready to share her years of experience in production to support and inspire minorities to push forward in this industry and navigate the waters of the inter-office politics that many must deal with in this industry.  “Georgia’s film and television industry is a multi-billion-dollar industry that continues to grow faster than it can hire qualified crews. My goal with my upcoming workshop is to educate people on how the production office works and how production assistants support the entire production from prep to wrap of the show.”