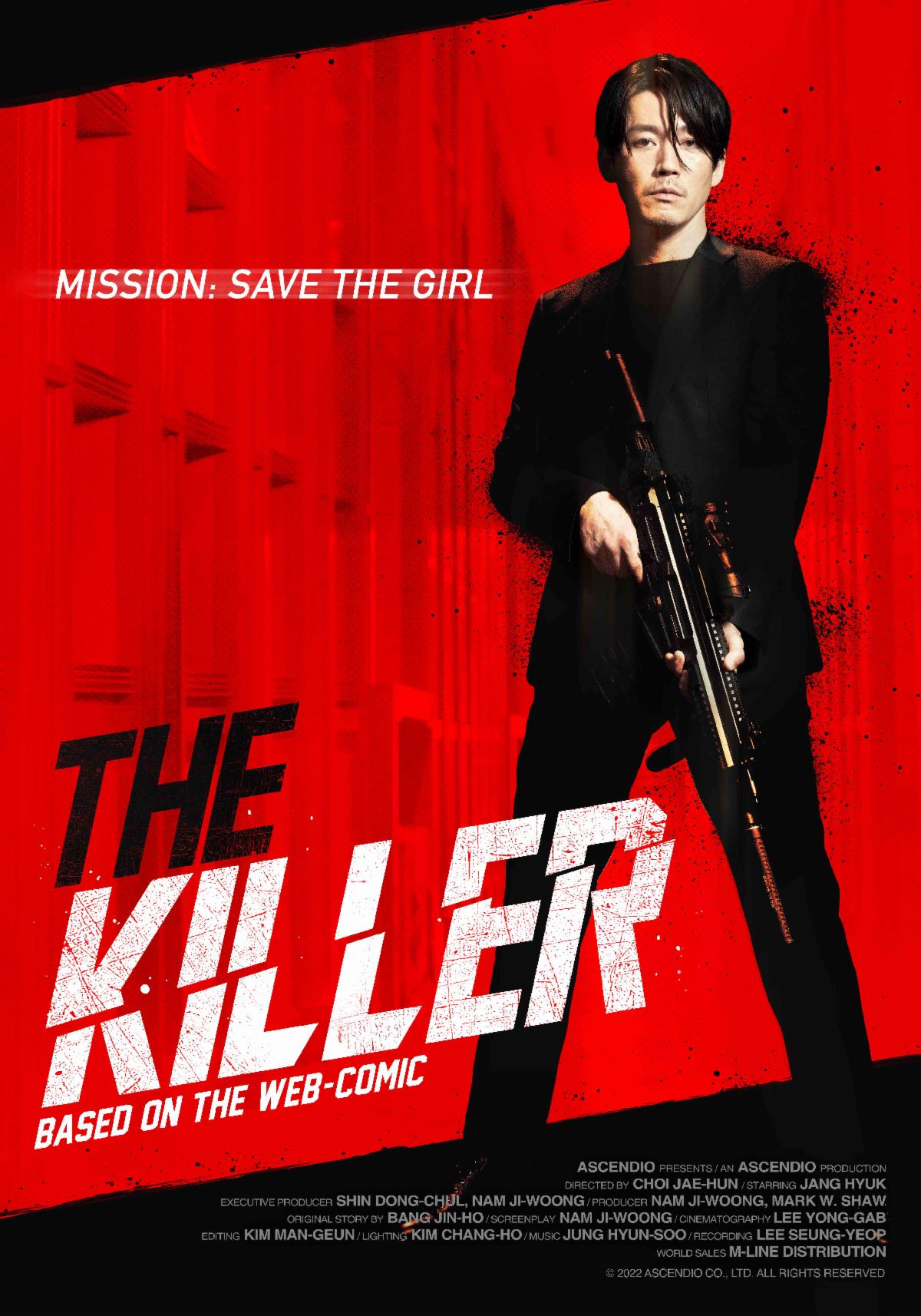 Sneak Peaks on June 15, 2022 0Likes At The Movies
ShareTwitterFacebookInstagram

Based on a popular Korean web-novel, The Killer is a stylistic, anime-like, action-thriller in the vein of John Wick, The Raid, The Man from Nowhere. It stars JANG Hyuk (Disney +’s Bloody Heart, The Swordsman, Tomb of the River, Windstruck, Volcano High), a veteran actor, who has recently made his mark in the action genre, doing his own stunts and choreographing fight scenes.

Ui-gang is a hit man who has decided to retire. He has a nice house and all the money he needs, but one day his girlfriend takes a trip to Jeju Island and leaves him with a request. Her companion on the trip has a 17-year old daughter Yoon-ji who will be left alone during their three week vacation. Ui-gang reluctantly agrees to look after Yoon-ji and make sure she doesn’t get into trouble.

Official Poster for TILL

HALLOWEEN KILLS [Behind The Scenes Images]