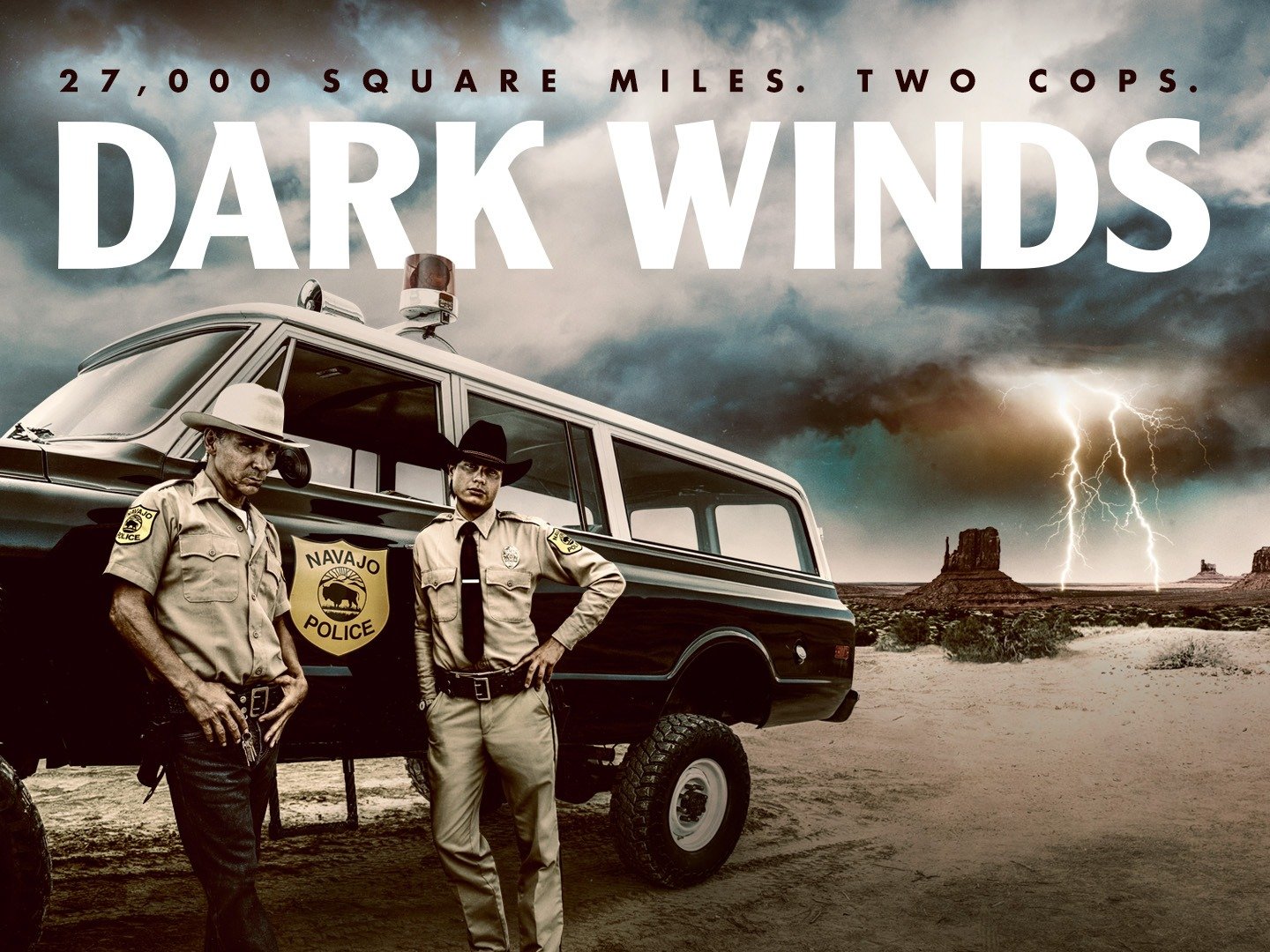 Uncategorized on June 22, 2022 0Likes At The Movies
ShareTwitterFacebookInstagram

AMC Networks today announced that it has ordered a second season of the Western noir crime thriller Dark Winds. Produced by AMC Studios, the six-episode second season will arrive on AMC+ and AMC next year. The season one premiere on June 12 attracted an audience of 2.2 million viewers on AMC in Nielsen live+3 ratings, becoming the #5 cable drama premiere of the current broadcast TV season. Dark Winds is also the #1 new series launch in AMC+ history. The series has a 100-point score on Rotten Tomatoes.

Set in 1971 on a remote outpost of the Navajo Nation near Monument Valley, Dark Winds follows Lieutenant Joe Leaphorn of the Tribal Police as he is besieged by a series of seemingly unrelated crimes. The closer he digs to the truth, the more he exposes the wounds of his past. He is joined on this journey by his new deputy, Jim Chee. Chee, too, has old scores to settle from his youth on the reservation. Together, the two men battle the forces of evil, each other and their own personal demons on the path to salvation. The series is based on the iconic Leaphorn & Chee book series by Tony Hillerman.

“This once-in-a-lifetime creative team and cast have delivered something truly special with Dark Winds,” said Dan McDermott, president of entertainment and AMC Studios for AMC Networks. “We can’t wait to share the rest of this thrill ride of a first season with the fans and follow Joe Leaphorn and Jim Chee into a second season on AMC and AMC+ next year. Overwhelming gratitude to our entire production team and a special thanks to executive producers Robert Redford, George R.R. Martin, Chris Eyre and of course Zahn McClarnon, who also leads the cast and brings humanity, authority and the wisdom of richly lived experiences to everything he does.”

Watch Trailer: MARCEL THE SHELL WITH SHOES ON

A Look Into | ARE YOU THERE GOD? IT’S ME MARGARET