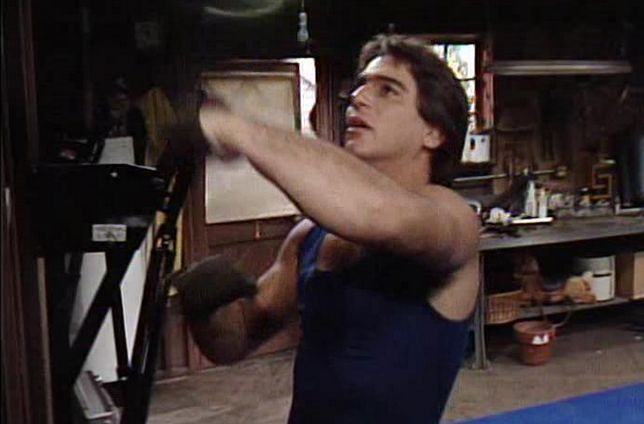 Uncategorized on June 28, 2022 0Likes At The Movies
ShareTwitterFacebookInstagram

Tony Danza and Alyssa Milano returns to reprise their roles as father and daughter Tony and Samantha Micelli on the 80s sitcom. The sequel will take place 30 years later, with Samantha now a single mother and living in the same house as the original series. The new take “will explore generational differences, as well as opposing world views and parenting styles within the dynamic of a modern family in 2022.”

Debuting on ABC in 1984, Who’s the Boss? starred Danza as former ball player Tony Micelli, who took a job working as a housekeeper for yuppie businesswoman Angela (Judith Light), moving into her Connecticut home along with his daughter Samantha. The series became a Top 10 Nielsen hit and ran for eight seasons, ending its run in 1992 after a total of 196 episodes.