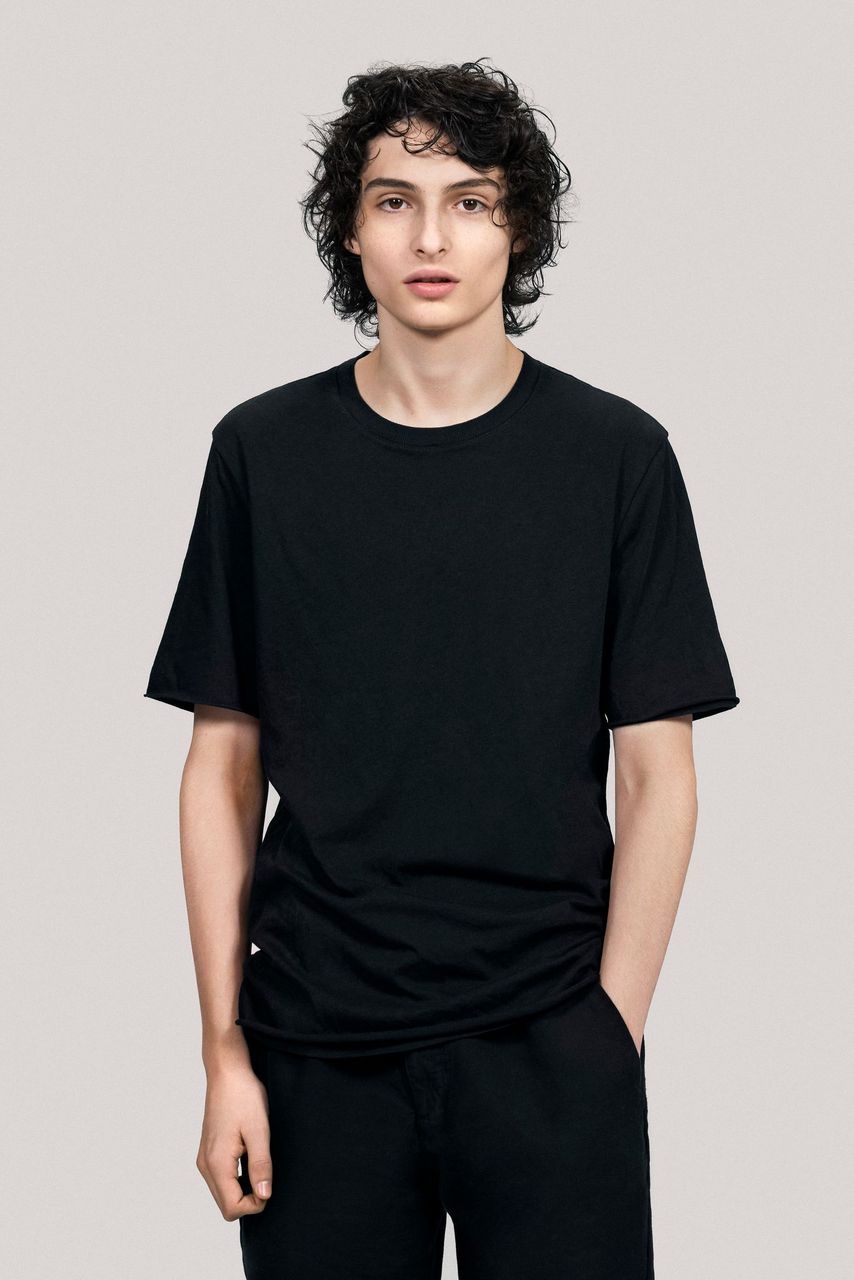 Uncategorized on July 12, 2022 0Likes At The Movies
ShareTwitterFacebookInstagram

30WEST announced today that Finn Wolfhard (It, Ghostbusters: Afterlife) and Billy Bryk (When You Finish Saving the World) will direct Hell of a Summer, which isbased on their original script. Wolfhard, Bryk, and Fred Hechinger (“The White Lotus,” The Woman in the Window) will star in the contemporary horror-comedy, with plot details being kept under wraps.  Hechinger, Aggregate Films’ Jason Bateman, Michael Costigan, and Parts and Labor’s Jay Van Hoy will produce the film, with principal photography beginning this month in Ontario, Canada. 30WEST is fully financing, executive producing the film and co-representing the worldwide rights alongside CAA Media Finance.

Wolfhard said: “I am so excited to be co-directing my first feature film. I get the chance to work with an incredible cast and crew, and to work with a company like 30WEST and Aggregate is a real dream.”

Wolfhard is best known for his starring roles as Mike Wheeler in the critically acclaimed Netflix Original Series Stranger Things and Richie Tozier in New Line Cinema’s It and It: Chapter Two, which together have grossed over $1.2 billion at the box office. He recently starred in Jason Reitman’s Ghostbusters: Afterlife for Columbia Pictures. Releasing later this year, Wolfhard will co-star alongside Oscar winner Julianne Moore in the A24 comedy-drama feature When You Finish Saving the World, written and directed by Jesse Eisenberg and produced by Emma Stone. He lends his voice to the all-star cast in Oscar winner Guillermo del Toro’s stop-motion animated musical film Pinocchio, which will premiere on Netflix. Lastly, he completed production on the A24 fantasy epic film The Legend of Ochi, opposite Willem Dafoe, which is in post-production.