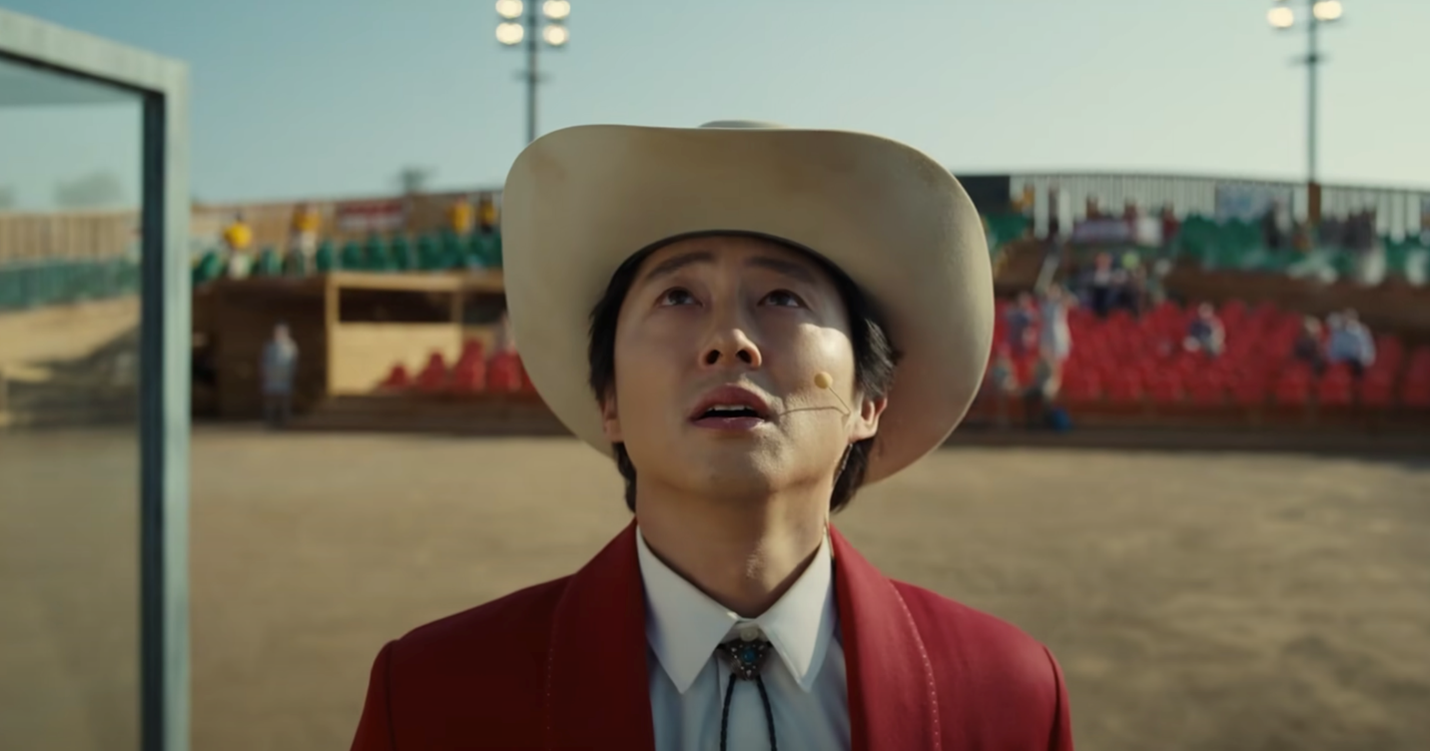 If you thought it couldn’t get any more disturbing for Jordan Peele’s latest feature, you might need to summon some aliens to change your mind.

The “Jupiter’s Claim” setting for Nope will debut permanently as part of Universal Studios Hollywood’s Studio Tour on July 22nd. It’s described as a family-fun park that elaborates on white-washed history and memories of the California Gold Rush. This park is a pivotal part of the upcoming film as residents of an isolated town in California witness a mysterious and abnormal event.

Production designer Ruth DeJong created the set, then had it meticulously disassembled and transported to Universal Studios Hollywood with all the original props utilized in the film. For further details, check out the quite spooky site (found here).

The set marks the first time a Studio Tour attraction opens the same day as a movie release. Peele is honored to have this set join the park, as the backlot also includes production sets from Alfred Hitchcock’s Psycho, Steven Spielberg’s War of the Worlds, and Robert Zemeckis’ Back to the Future.

Nope is written and directed by Jordan Peele and stars Daniel Kaluuya, Keke Palmer, and Steven Yuen as residents of California who witness a chilling discovery about an unidentified flying object. The feature is rated R by the MPA for “language throughout and some violence/bloody images.”