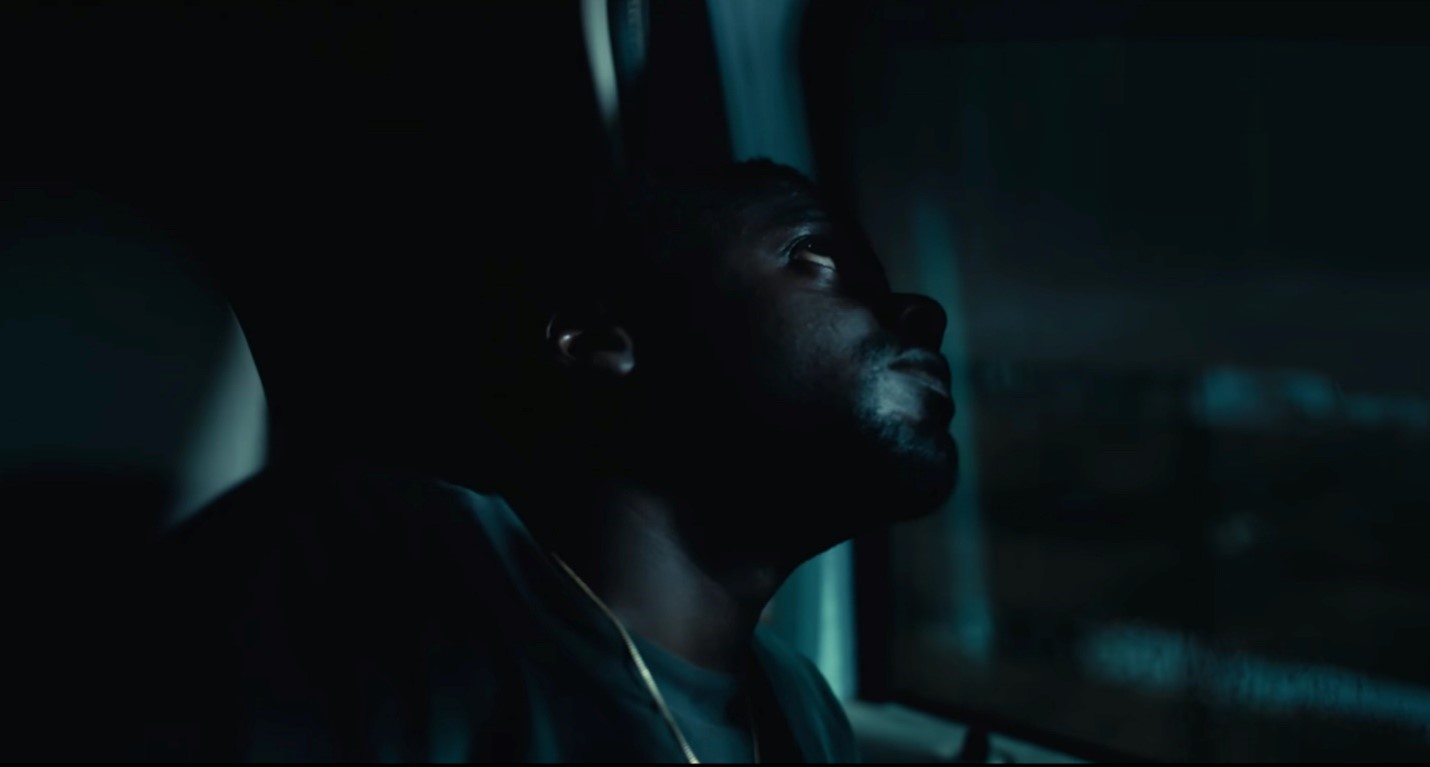 Expectations have been high for Mr. Peele, particularly after he wowed the world with Get Out, which earned several Academy Award nominations and a win. Every moment of it felt like a jolt, coupled with disturbing myriad insights into slavery and racism, and a surprising stinging satire epitomizes the definition of a modern horror classic. Paying homage to Hitchcock and Stanley Kubrick, Peele’s path to a once-in-a-lifetime director became his destiny.

That was proved true with his second feature, Us, in 2019, which astutely explored the proverbial effects of marginalization and duality and put an exclamation point as to how humanity’s obsession regarding privilege has dreadfully continued to harm others every single moment we exist. Both movies earned $255 million worldwide at the box office, and Peele will attempt to conjure up further history with Nope on July 22nd.

Peele reunites with Get Out star Daniel Kaluuya in the story of a town that bears witness to a chilling discovery of an alien spaceship. Also starring are Keke Palmer, Steven Yuen, Brandon Perea, Michael Wincott, Wrenn Schmidt, and Keith David. It also marks the first time Peele has worked with cinematographer Hoyte van Hoytema, best known for filming recent Nolan features such as Dunkirk and Tenet.

Peele has been on record saying this new motion picture is “the great UFO story” and that he “wanted to create something that the audience would have to come and see.” In a Q&A with AP News, he claimed the idea of an unmoving, sinister cloud as the film’s premise “gives me this vertigo and this sense of Presence with a capital P. I can’t describe it, but I knew if I could bottle that and put it into a horror movie, it might change the way people look at the sky.”

From the looks of it, it appears Mr. Jordan Peele is 3-0 for his innovative filmography selection, something so few directors can claim. Social media reactions have already showered online, and reviews will start dropping officially on Wednesday (July 20th) at 9 am PST. Hopefully, all will join along to say “yes” to witnessing the horror blockbuster, only to change their minds and shout “nope” upon seeing it from their theater seats.

Nope in theaters on July 22nd.