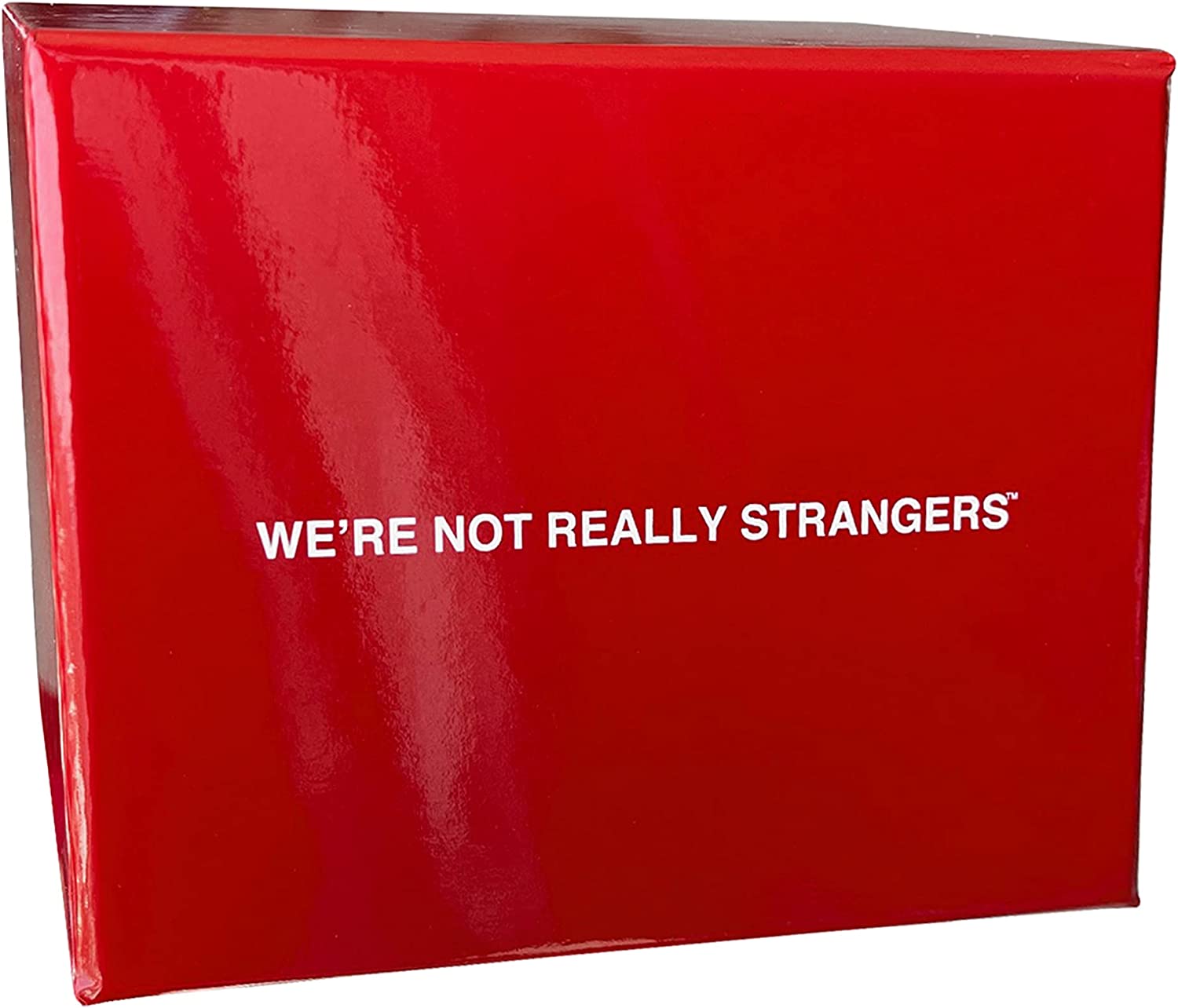 Uncategorized on August 1, 2022 0Likes At The Movies
ShareTwitterFacebookInstagram

Steel Springs Pictures has partnered with wildly popular card game, We’re Not Really Strangers to create an exclusive slate of projects and formats that expand upon the core essence of the brand. Created and launched by Koreen Odiney in 2018, We’re Not Really Strangers was born out of the idea of fostering meaningful connections, designed to spark emotional dialogue and explore the dynamics of human connection in very tangible and revealing ways. The game quickly became a global movement during the pandemic as well as a beloved and widely recognized IP, spawning collaborations with DVF and Valentino, with Vogue’s Rachel Besser calling it a game “the world couldn’t get enough of.” Steel Springs plans to develop both non-fiction and scripted series as well as special events that explore the same emotions and interactions that result from the game.

Sinclair says of the new venture: “Over the last few months I’ve enjoyed discovering and developing some incredible stories and partnering with a talented group of collaborators. Joining forces with We’re Not Really Strangers was a no-brainer as a first project out the gate. We are exploring formats and specials that dig into all relationships, dating, family, marriage and more. The game offers rich and unlimited material around the dynamics of human connection, which lends itself perfectly to wildly entertaining and meaningful projects for the screen.”

Koreen says: “We’re Not Really Strangers was born out of my desire help create meaningful human connections. When I was 16, I remember watching my first “Oprah’s Master Class” episode, and feeling that bond with many of my heroes, Maya Angelou, Jane Fonda and others, which confirmed for me the power of what content can do. I’m overjoyed to further develop this for the screen with Jonathan and Steel Springs Pictures, while we continue to build those connections in all areas of life.”