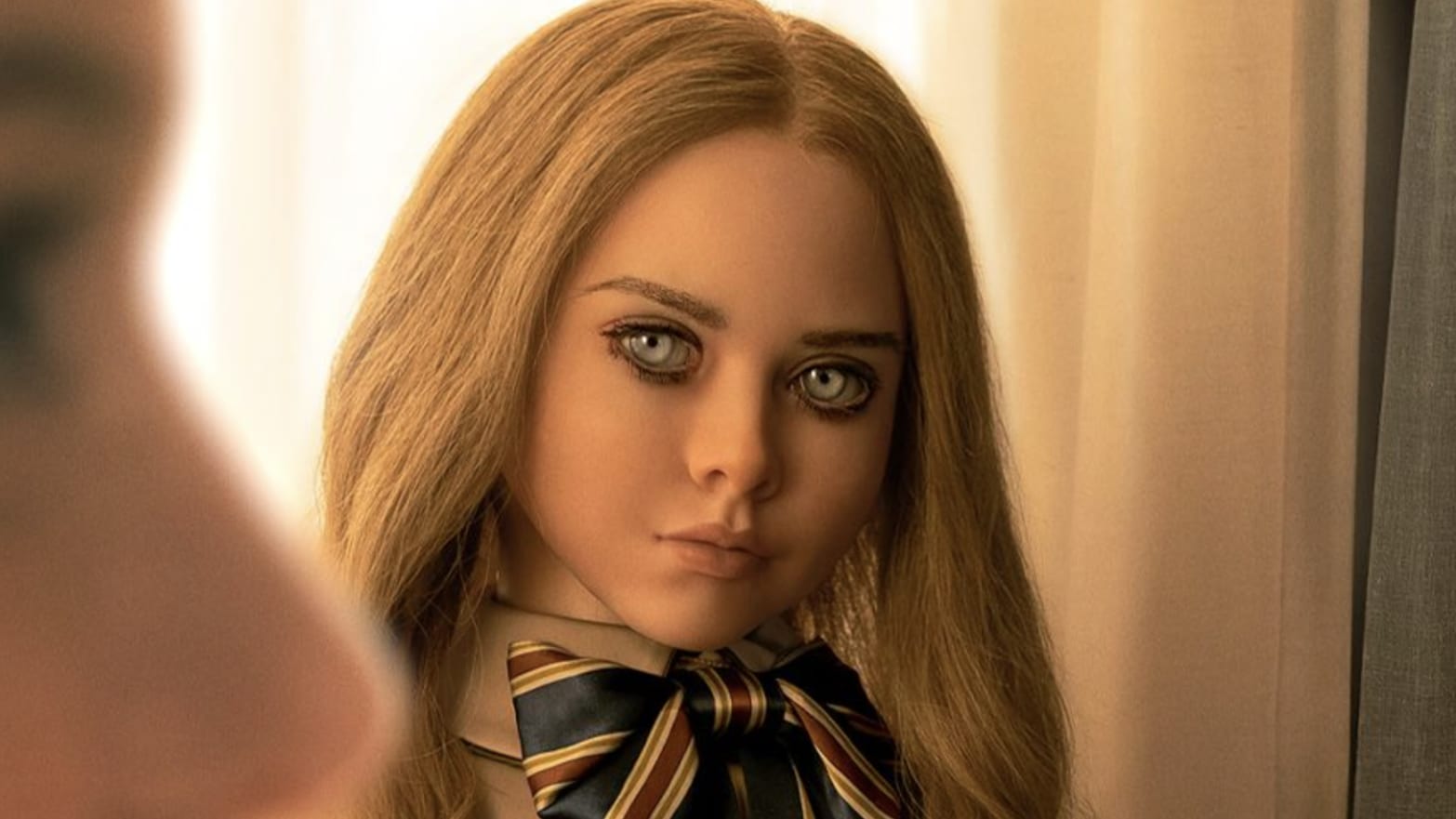 In less than a month, Universal Studios will be releasing its newest science-fiction horror film, M3GAN.

Stylized as M3GAN, the upcoming film centers around roboticist Gemma (Allison Williams) and her recently orphaned niece Cady (Violet McGraw) as they welcome an unusual new member of the family. After the tragic death of her sister and brother-in-law, Gemma takes in their daughter, Katie. To help Katie heal from her parent’s death, Gemma uses artificial intelligence to create a life-sized realistic doll named Megan (short for Model 3 Generative Android). However, Megan’s over-protective nature towards her new best friend results in deadly consequences.

Newcomer and New Zealand-born avid dancer, Amie Donald brings Megan to life in the thrilling trailer for the upcoming film. As the trailer begins, viewers hear Gemma explain that she designed Megan to protect Cady from feeling lonely. Gemma reveals that Megan is programmed to have a primary user, being Cady. Her goal is to protect Cady from physical and emotional harm. As we watch the two interact, we see how much their bond continues to grow the more time they spend together. As viewers, we first notice Megan start to display signs of aggression when a boy harasses Cady in the woods. While on all fours, Megan chases the boy until he falls onto the road as a vehicle approaches. But this is only the start of Megan’s rampage. The trailer reveals her attacking Gemma in her home, driving a car, and committing murder.

A unique yet unusual touch included in the film is a moment where Megan randomly starts dancing before committing a violent act. As a dancer herself, Amie was able to use this role to not only break out into the world of acting but show off her dance skills. The young performer specializes in musical theater, tap, ballet, aerobatics, hip-hop, and contemporary dance.

The movie had its world premiere on December 7, 2022, in Los Angeles, California, and will have its theatrical release on January 6, 2023.