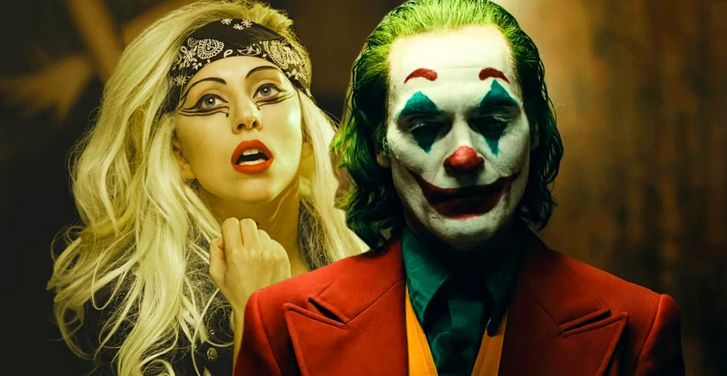 Uncategorized on 5 days ago 0Likes At The Movies
ShareTwitterFacebookInstagram

Now we know the release date for Joker 2 is known. Titled Joker: Folie A Deux, the film will continue the story of Joaquin Phoenix’s iteration of the iconic Batman villain. Inspired loosely by the Elseworlds/DC Black Label concept, one of the first standalone films was Joker, a unique reimagining of Batman’s nemesis that was released in 2019.

Joker, starring Joaquin Phoenix, followed the life of Arthur Fleck, a Gotham City man living with mental health issues who slowly goes down the villainous path that will lead him to don the infamous Clown Prince of Crime’s makeup. Directed by Todd Phillips, Joker earned several Oscar nominations, with Phoenix going on to win Best Actor for his performance as the DC villain. Phillips recently confirmed