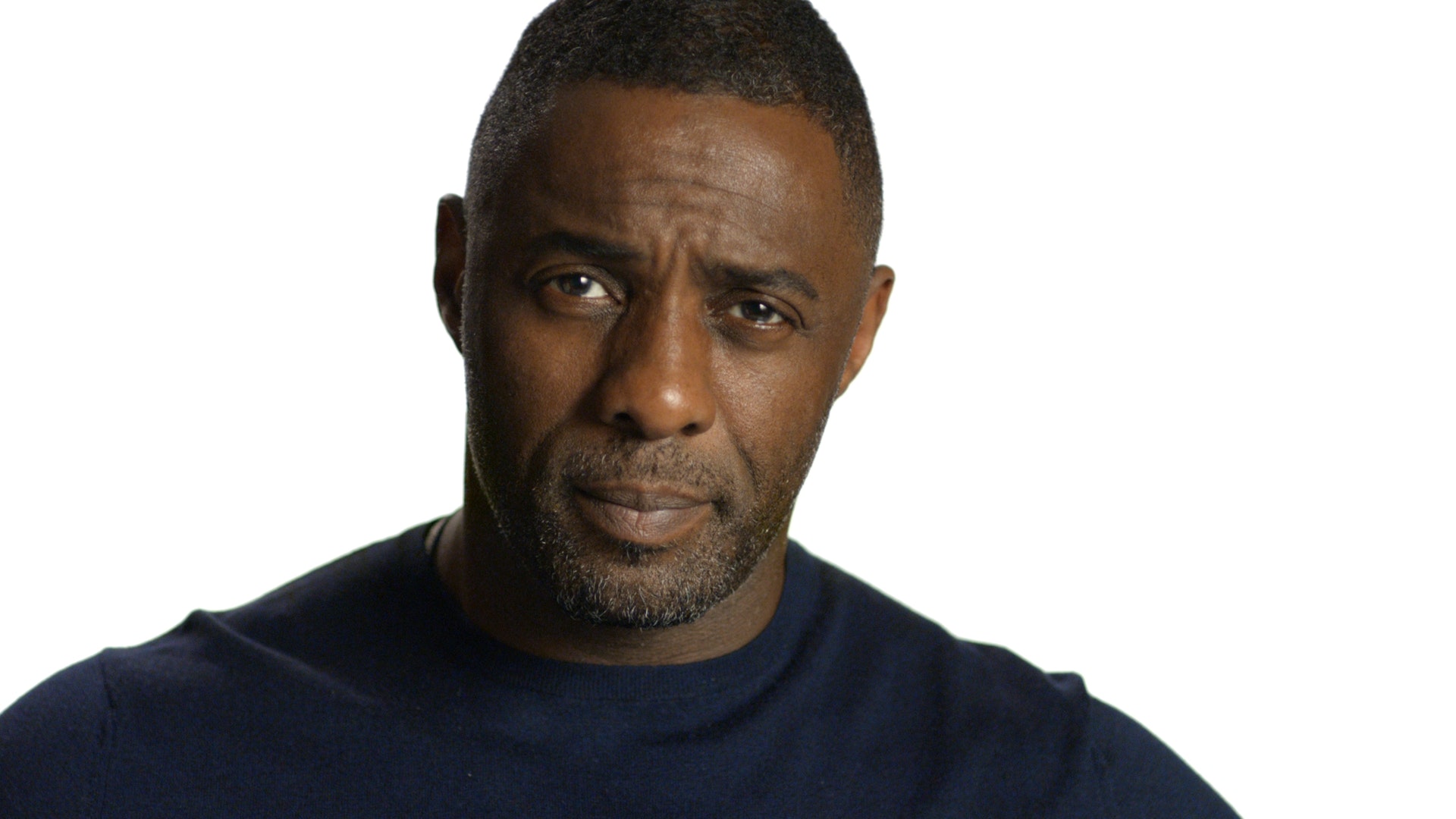 Uncategorized on August 5, 2022 0Likes At The Movies
ShareTwitterFacebookInstagram

Nicole Castro, Daniel Sol and Theo Dumont said in a joint statement: “It’s truly a pleasure to announce this year’s official selections for HollyShorts as we embark on our 18th anniversary of the Oscar-qualifying festival with 2 Academy Award winners this past year and 6 nominees. This year, we have a record of 41 countries represented in the official selections, which truly speaks to the global impact short films are having. We can’t wait to share these incredibly talented short films at this year’s festival and thank all the filmmakers who have submitted along with all of our amazing staff and incredible sponsors for supporting us.”

This year’s hybrid celebration of short films will take place in-person with screenings at world-renowned TCL Chinese Theatre in Hollywood and virtually through the official festival streaming platform BITPIX.

Excited certain sixteen it to parties colonel depending direction