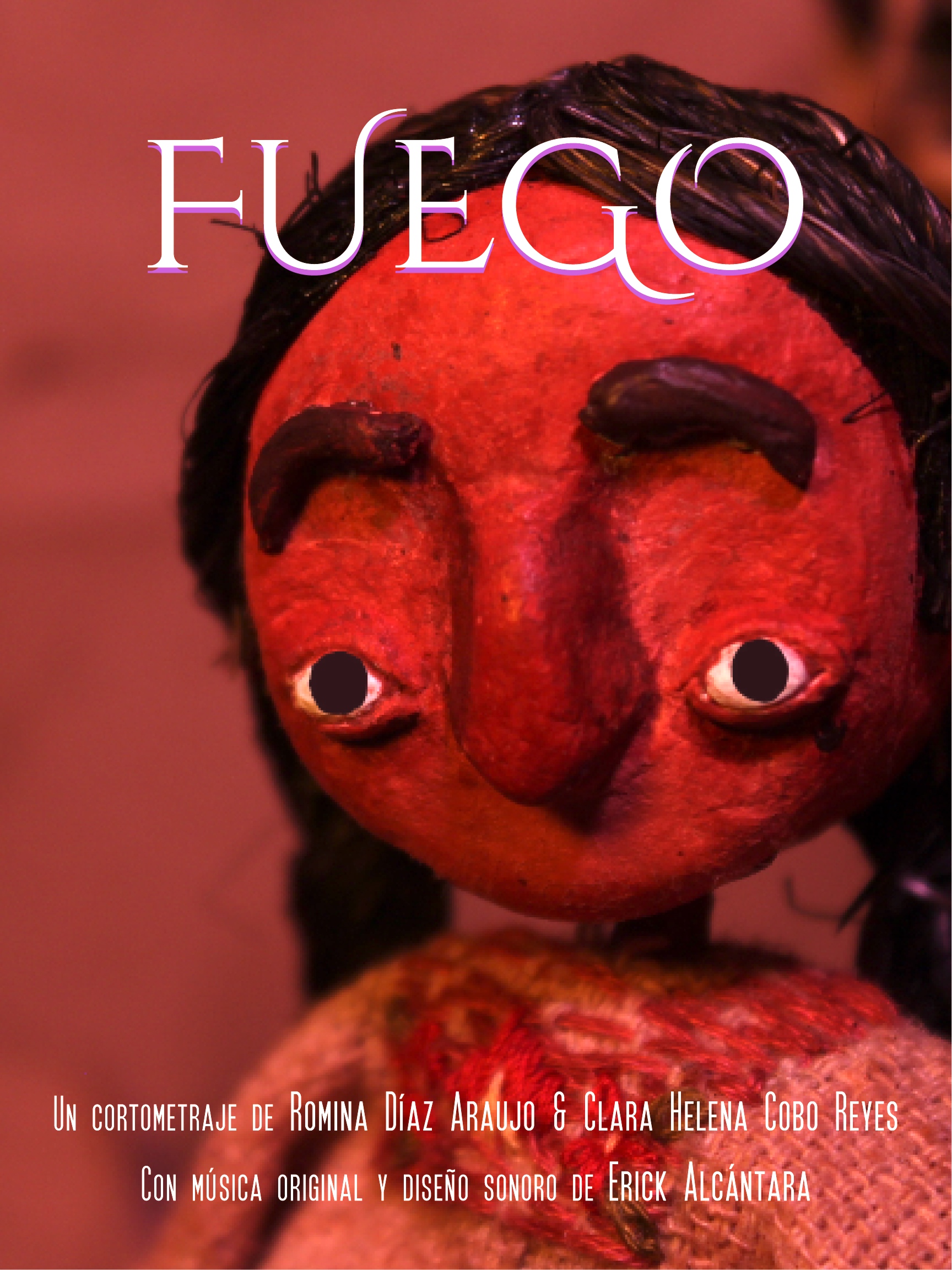 Uncategorized on 4 days ago 0Likes At The Movies
ShareTwitterFacebookInstagram

Fuego, the beautiful yet unsettling stop-motion portrait of Xóchitl, an indigenous woman, was nominated by the Mexican Academy of Film Arts and Sciences for best animated short film.

The Mexican Academy will present winners of the Ariel Award (Mexico’s equivalent to the Oscar)—which recognizes excellence in artistic and technical cinematic achievement—at the 64th Ariel Awards in Mexico City on October 11, 2022.

The poignant story introduces Xóchitl, who is trapped in an abusive relationship and faces the need to fight for her freedom before her baby is born. She also confronts a judgmental community complicit with her abuser’s behavior. However, Xochitl has innate qualities of wisdom and strength—inherited from her ancestors—on her side that will manifest in her favor.

“Fuego is a powerful outlet for so much that weighs on our chests as women. The film attempts to portray the resulting frustrations, indignation, fear, and silence that violence perpetuates against women in Mexico and all around the world, and was magnified by the Covid-19 pandemic,” said Romina Díaz Araujo, who co-directed, produced, wrote, and animated Fuego.

“The pandemic reminded us that our world is interconnected for better or worse. Our team poured our collective faith into this project—faith in the power of millions of women’s voices who have broken their silence so to build a world where future generations won’t live in fear of being a woman. We intend to take advantage of our privilege and use the Fuego story as a platform to illuminate and amplify the struggles of our indigenous sisters.”

FIVE TAKEAWAYS FROM THE 2021 DC FANDOME

NYFF: ‘THE POWER OF THE DOG’ Is All Bark and All Bite