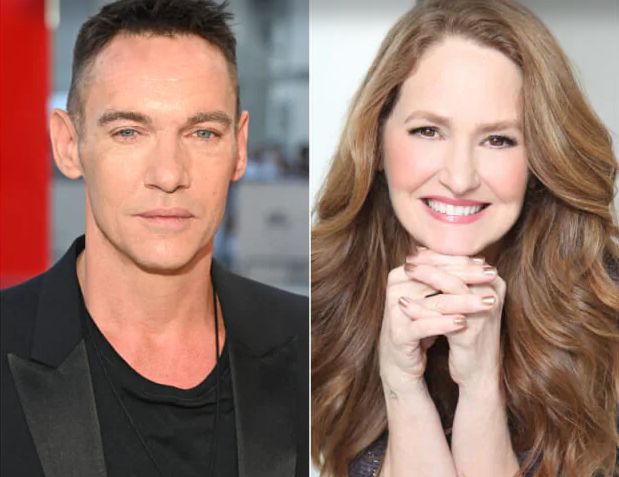 The film follows a crime scene clean-up crew (including Rhys Meyers and Leo) that discovers a briefcase full of cash, unknowingly sending them into battle with mobsters – led by a ruthless crime boss (Banderas) – hitmen, and corrupt government agents who will unleash hell to get it back. Directed by Jon Keeyes (The Survivalist) and written by Matthew Rogers, Yale’s Jordan Yale Levine, Jordan Beckerman and Michael Rothstein will produce alongside Richard Bolger and Conor Barry from Hail Mary Pictures, and Richard Clabaugh, Stephen Braun and Kurt Ebner.

“We’re excited to work with this legendary all-star cast on what will be an edge-of-your seat, action-packed film,” said Levine and Beckerman. “We’re certain that Jon Keeyes will deliver a uniquely thrilling cinematic experience.”

Meyers is a Golden Globe winner and Emmy nominee best known for his turns in History Channel’s ”Vikings,” Showtime’s ”The Tudors” and the CBS miniseries ”Elvis.” He’s also appeared in series “Roots” and ”Dracula,” and in films including Stonewall, Albert Nobbs, From Paris with Love, August Rush, Mission: Impossible III, Match Point, Bend It Like Beckham, Tangled,  and Michael Collins, among others.

Leo is best known for her performance in David O. Russell’s The Fighter, which garnered her an Academy Award, Golden Globe, Critics’ Choice Movie Award and Screen Actors Guild Award for Outstanding Performance by a Female Actor in a Supporting Role. She also received Academy Award and SAG nominations for her role in Frozen River.  She can next be seen in Nnamdi Asomugha’s The Knife.