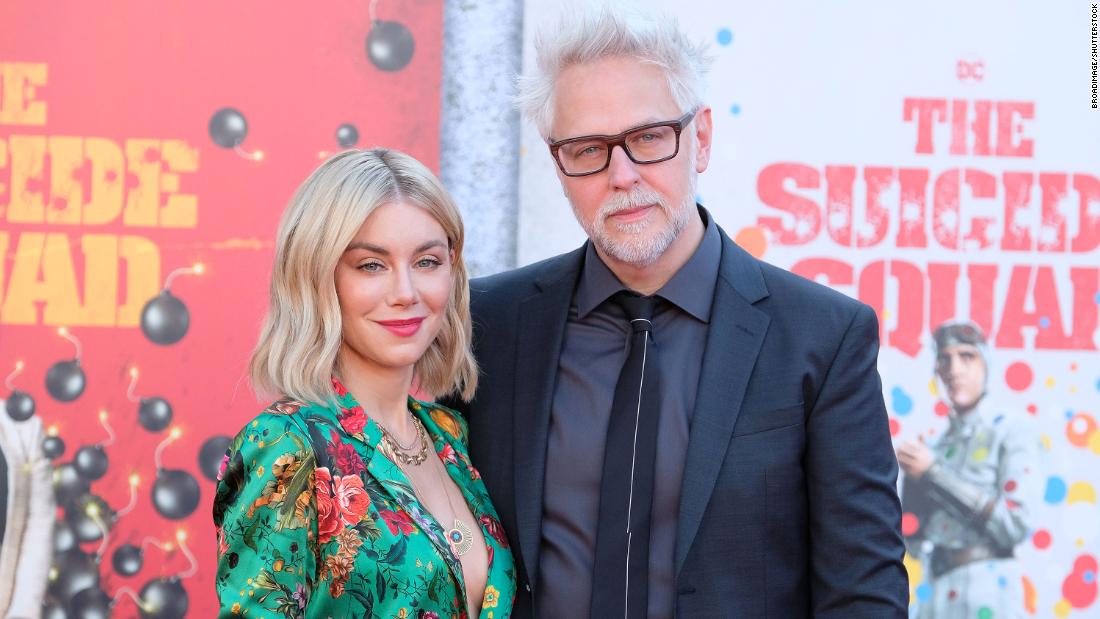 The head-writer of the Guardians of the Galaxy films and Peacemaker series, James Gunn, answered several questions on Twitter this past weekend, detailing his choices regarding the soundtrack for the next Guardians film and critical elements for actors he will not work alongside in his productions.

It’s understandable for the latter part: Hollywood is something of a neighborhood when you ponder over it. Some actors/actresses get along superbly while others refuse to outright work with one another again. Martin Scorsese and Robert De Niro work together all the time. Jordan Peele recently showered praise on Daniel Kaluuya, saying, “he’s my De Niro,” after superb performances in Get Out, Nope, and BlacKkKlansman.

On the other hand, not all works out. When Iron Man was released, Terrence Howard and Robert Downey Jr. clashed heads over contract money, leading to Howard stepping away from the MCU forever. When filming Batman Forever, Tommy Lee Jones couldn’t bear Jim Carrey’s buffoonery. And Dwayne Johnson outright refuses to return to the Fast & Furious saga after butting heads with Vin Diesel. Heck, even Florence Pugh and Shia LaBeouf had a bunch of issues when working with Olivia Wilde in the upcoming Don’t Worry Darling thriller (early reports claimed LaBeouf was fired, but he refuted those statements and said he quit).

Gunn claims he will immediately recast if an actor’s temperament and maturity are out of control. But, if performance-related, Gunn “will do everything on [my] end to make it work until it’s absolutely clear the quality of the project will be perceivably harmed if we don’t recast.” He claims he does due diligence with all parts of the crew, and if it checks out, they’re irresponsible, he will not utilize them and put them down on a list “never to consider.” However, one person that doesn’t fall into that category is John Cena. Gunn heaped praise on Cena’s professionalism, stating, “he [Cena] and many of my regulars are among the actors I die to work with.” Cena worked with Gunn on The Suicide Squad and Peacemaker series, becoming praised for his acting and comedic skills. The incoming second season will showcase more flair and rowdiness from both individuals.

On the topic of Guardians of the Galaxy Vol. 3, Gunn noted the filming wrapped in May, and it was the most “difficult” to film due to his love and respect for the crew. Reports from the San Diego Comic-Con left the crowd and cast in an emotional state. It seems fitting for Gunn to give all he can for his last Guardians feature, especially the near-decade journey he paved for the cosmic characters of the Marvel Cinematic Universe. The introduction of Adam Warlock will undoubtedly become a talking point. Still, many are anxious about the fates of the characters of Star-Lord, Drax, Rocket, Groot, Gamora, Nebula, and Mantis.