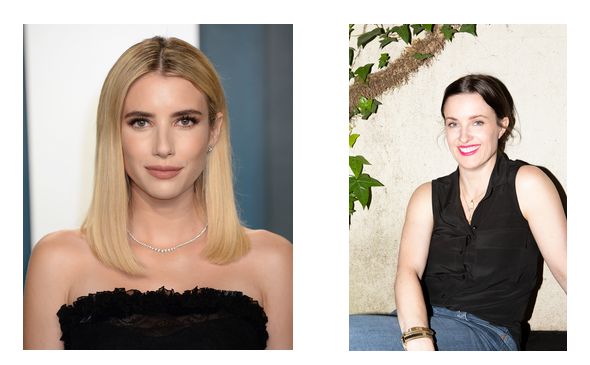 Uncategorized on September 2, 2022 0Likes At The Movies
ShareTwitterFacebookInstagram

Stampede Ventures blasts off today with a new rom-com film, Space Cadet, which will start production in September. The film has landed Emma Roberts (Holidate, Madame Web) as its lead star and executive producer. Prime Video boards as the international digital distributer, with the movie set to launch exclusively on Prime Video internationally.

Liz W. Garcia (The Lifeguard) is set to direct from her original screenplay. The film follows a Florida party girl (Roberts), who turns out to be the only hope for the NASA space program after a fluke puts her in training with other candidates who may have better resumes, but don’t have her smarts, heart, and moxie.