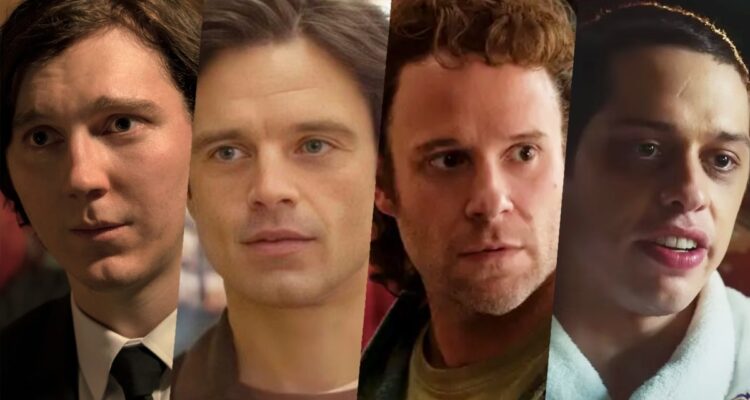 Uncategorized on September 1, 2022 0Likes At The Movies
ShareTwitterFacebookInstagram

Principal photography will begin this October on Dumb Money which tells the story of fortunes won and lost overnight in the David-vs.-Goliath GameStop short squeeze that may have ended up changing Wall Street forever. It offers a gripping portrayal of how a loosely affiliated group of private investors and internet trolls on a subreddit called WallStreetBets took down one of the biggest hedge funds on Wall Street, firing the first shot in a revolution that threatened to upend the establishment.

Black Bear’s Schwarzman said: “Black Bear has diamond hands for Dumb Money. Lauren & Rebecca have masterfully adapted Ben Mezrich’s exceptional book, detailing one of the greatest underdog stories of our time. Craig Gillespie is a tremendous leader with exceptional vision, and has assembled a tremendous ensemble. We’re honored to partner with him, Aaron Ryder, and this terrific team in front and behind the camera to bring Dumb Money to audiences everywhere.”