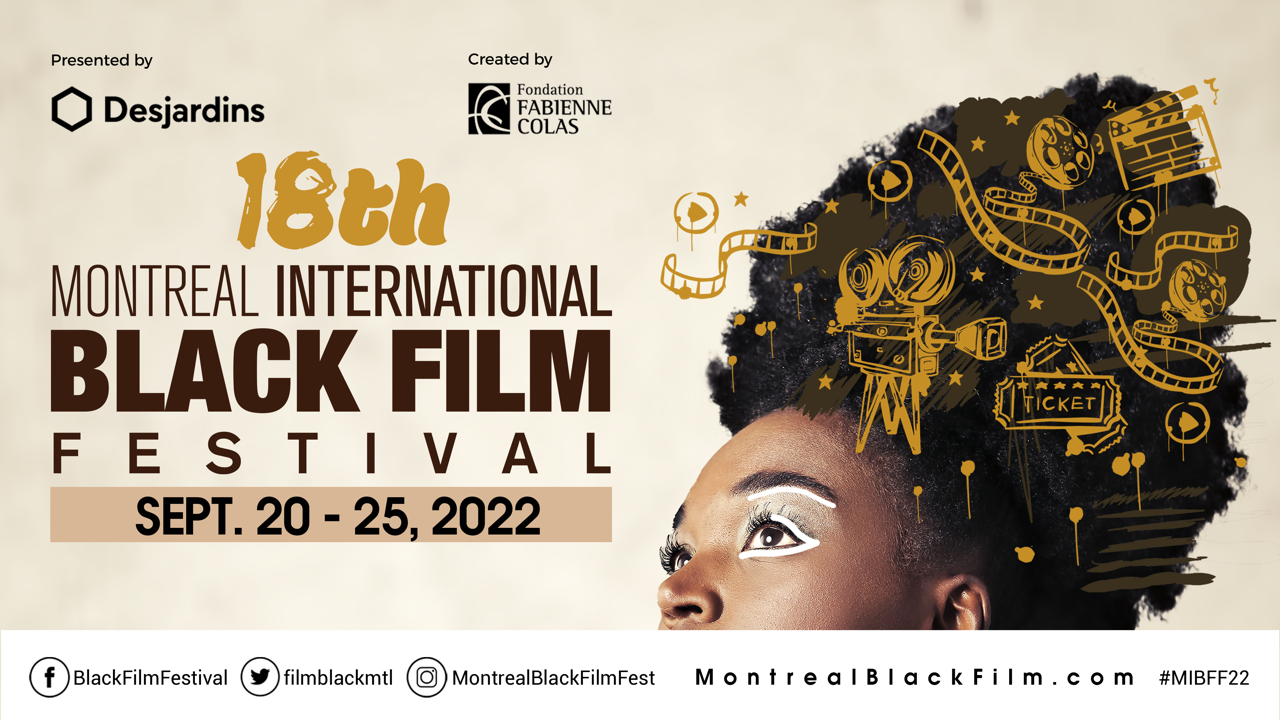 Uncategorized on September 4, 2022 0Likes At The Movies
ShareTwitterFacebookInstagram

Canada’s largest Black Film Festival, the Montreal International Black Film Festival (MIBFF), is back with a vital and more diverse 18th edition running from September 20 – 25, 2022. MIBFF is excited to reconnect with the film community and festival goers entirely In-Person (and Virtual!) for the first time in over two years, with more venues, programming, and activities than ever before! #MIBFF22 will present 95 films from 25 countries, including 12 World Premieres, 10 International Premieres, 25 Canadian Premieres et 9 Quebec Premieres.

Opening night will take place on Tuesday, September 20 at 7 pm at the Imperial Theatre with the International Premiere of Matt Waldeck’s LOVELY JACKSON (USA), followed by a Q&A session with the director and Rickey Jackson. The film is exonerated prisoner Rickey Jackson’s daring first-hand account of the psychology of survival and spiritual fortitude required to withstand 39 years of wrongful incarceration for a murder he didn’t commit.