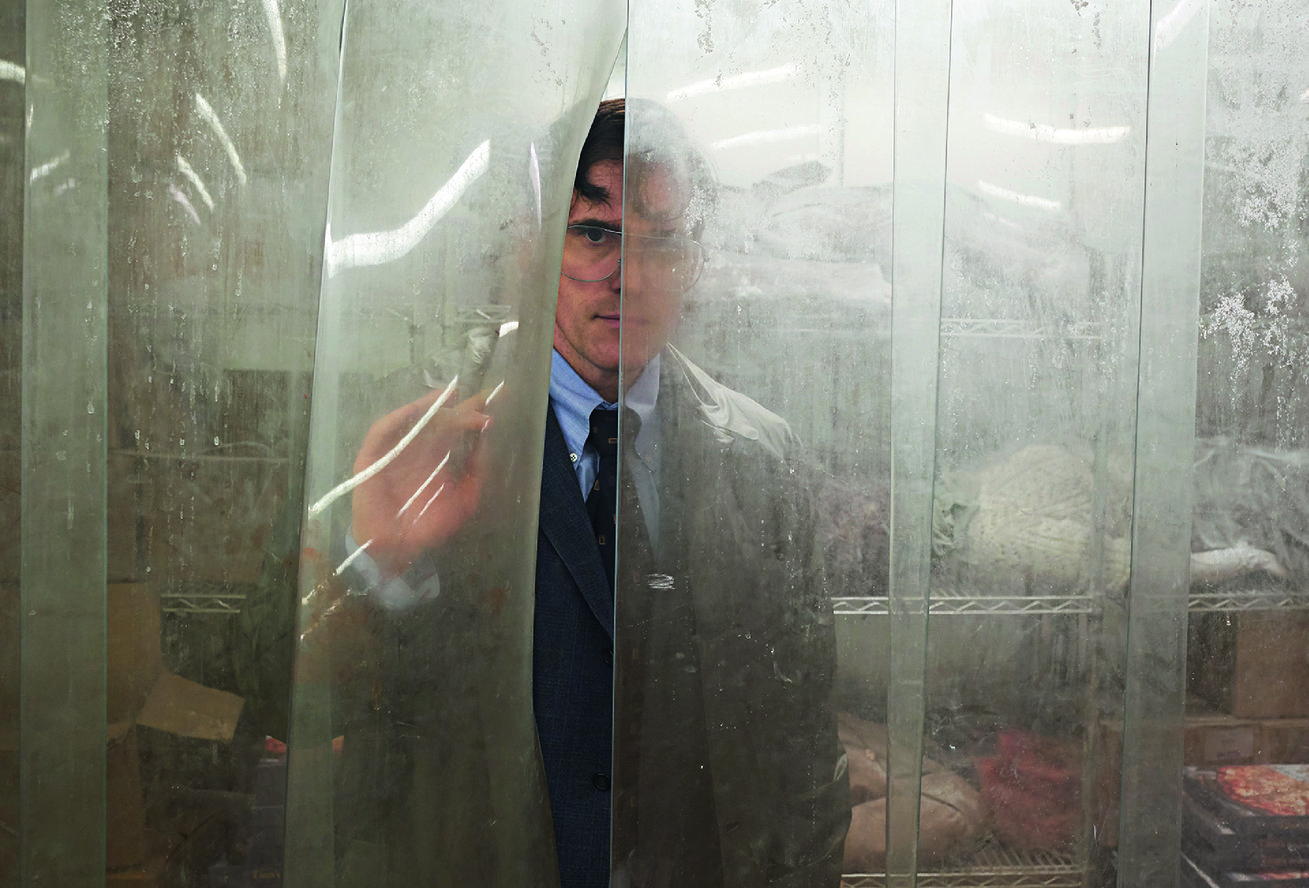 Review: ‘The House that Jack Built’

Entertainment News on December 23, 2018 0Likes At The Movies
ShareTwitterFacebookInstagram

Director Lars Von Trier’s latest film, The House that Jack Built, is a series of flashbacks of an accomplished architect and psychotic murderer.

It opens with a monologue about the nature of art by Jack (Matt Dillion). He proceeds to recount in detail how he conducted five previous murders. Each one to him is a work of art, and each one helped him develop as an “artist.” Perhaps in an effort to accentuate his genius, the victims and law enforcement in the film are almost offensively foolish and inept. This causes Jack to become more and more reckless with his crimes, as he apparently wants his art to be noticed.

There are multiple allusions to poetry in the film. The very title is derived from the nursery rhyme “This is the House that Jack Built.” Throughout the film, Jack’s deranged narration is interrupted by an unseen character called “The Verge,” which is meant to represent Virgil leading Dante Alighieri to the bottom of hell in The Divine Comedy.

There is certainly some provocation to be seen in the movie. The way Jack’s female victims are portrayed as careless and provocative is bound to ruffle some feathers. His first victim, played by Uma Thurma, is a hitchhiker which is blatantly obnoxious. His second victim, played by Siobhan Hogan, carelessly allows him into her house because he claims he can help her get money from her deceased husband’s pension. All of this suggests von Trier is thumbing his nose at critics.

At the end of the day, it’s difficult to decide if The House that Jack Built is von Trier’s way of justifying or drawing attention away from his controversial “joke” about Hitler that he told at his last Cannes appearance in 2011.

By the same token, it’s also hard to decide if the movie is too tedious or too sadistic. While the analytical viewer might appreciate the sophisticated references to both classic and popular art, the film is layered so heavily with metaphor and allusions to everything from poetry to modern politics that it becomes tiring. The dialogue also becomes a bit tedious after a while. The gory scenes honestly begin to feel rather drawn out.

What tends to make serial murderers so intriguing to people is not their psychopathy in of itself but the fact that it tends to coexist alongside recognizable humanity. Ted Bundy captured the imagination of the public because he was found guilty of the most grotesque crimes imaginable and was undeniably intelligent, charming and personable. This is an aspect that is missing from The House that Jack Built. It is violent, gory and disturbing without spending much time reminding us that Jack is still a human being. There is so much time spent on grotesque murder scenes and so little on any sort of a story line or character exploration it becomes dull. As a result, The House that Jack Built is one film you’d just as soon forget.