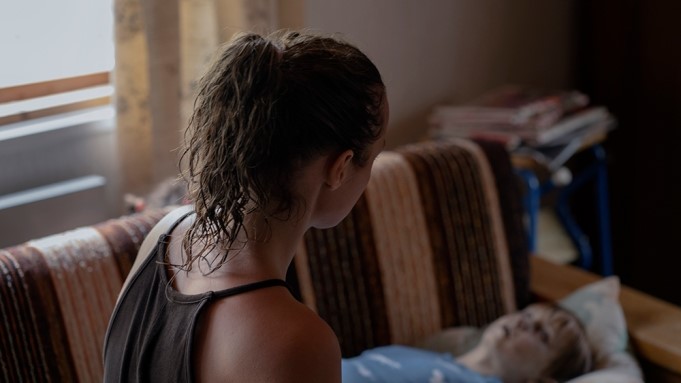 Uncategorized on September 8, 2022 0Likes At The Movies
ShareTwitterFacebookInstagram

NEON has acquired the North American and UK distribution rights to the upcoming horror drama Handling the Undead starring acclaimed actress Renate Reinsve, (Academy Award-nominated The Worst Person in the World) who won ‘Best Actress’ at the Cannes Film Festival and was nominated for a BAFTA as well as Bjørn Sundquist (Witch Hunters), Bente Børsum (Exit), Anders Danielsen Lie (The Worst Person in the World; Betrayed), and og Bahars Pars (Academy Award-nominated A Man Called Ove). The film is the feature debut of director Thea Hvistendahl, who previously directed the documentary Adjø Montebello and several short films, including Virgins4lyfe which was nominated for the Grand Jury Award at SXSW.

Handling the Undead is based on a novel by John Ajvide Lindqvist, the renowned writer of best-selling horror novels and the screenplays Border, which was nominated for an Academy Award and released by NEON and Let the Right One In, which toured international film festivals and won the Jury Award for Best Feature Narrative in Tribeca. Hvistendahl co-wrote the script with Lindqvist.

On an abnormally hot summer day in Oslo, a strange electric field surrounds the city as a collective migraine spreads across town. TVs, lightbulbs, and electronics go haywire, the chaos reaching a debilitating crescendo when suddenly, it’s over. Handling the Undead is a character driven horror/drama dealing with fundamental emotions around grief and mortality and the battle of accepting what we can’t control which weaves together three families through their loss.