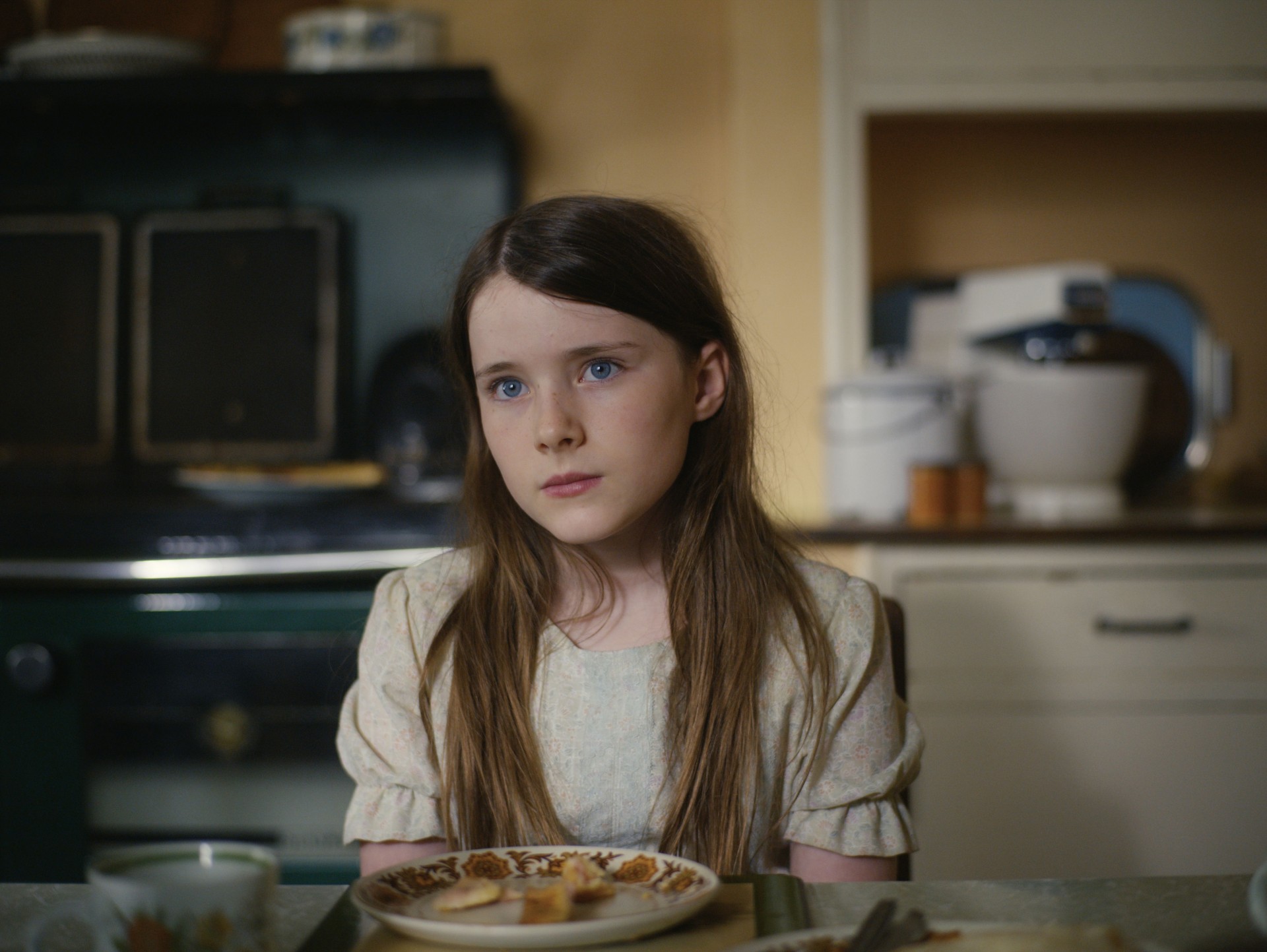 Uncategorized on September 8, 2022 0Likes At The Movies
ShareTwitterFacebookInstagram

SUPER has taken the North American distribution rights to Colm Bairéad’s award-winning The Quiet Girl (An Cailín Ciúin) which was recently announced as Ireland’s entry for Best International Feature Film at the 95th Academy Awards and selected for the 2022 European Film Awards. The Quiet Girl premiered at the Berlin Film Festival this year where it won the Grand Prix of the Generation Kplus International Jury for Best Film. It scooped the Audience Award and Best Irish Film award at the Virgin Media Dublin International Film Festival and went on to garner a phenomenal seven Irish Film & Television Academy Awards including Best Film, Best Director and Best Lead Actress.

The Quiet Girl is based on the highly-acclaimed story, “Foster” by Irish author, Claire Keegan, who has just been shortlisted for the Booker Prize. The screenplay was written by Bairéad and stars newcomer, Catherine Clinch, alongside Carrie Crowley, Andrew Bennett, Michael Patric and Kate Nic Chonaonaigh. Set in rural Ireland in 1981, a quiet, neglected girl, Cáit, is sent away from her overcrowded, dysfunctional family to live with her mother’s relatives for the summer. She blossoms in their care, but in this house where there are meant to be no secrets, she discovers one painful truth.

Having opened to 5-star reviews across the board, The Quiet Girl is continuing its incredible run in Irish (Break Out Pictures) and UK (Curzon) cinemas, recently passing €900k at the box office. It has become the highest-grossing Irish-language film of all time and one of the most critically and commercially successful Irish films of recent years.

The Quiet Girl is produced by Cleona Ní Chrualaoi of Inscéal, the production company she established alongside Bairéad in 2012. The film was developed and produced as part of the Cine4 Irish-language feature film scheme. It was financed by Screen Ireland, the Irish-language broadcaster, TG4, the Broadcasting Authority of Ireland through its Sound & Vision Funding Scheme and Section 481 funding.