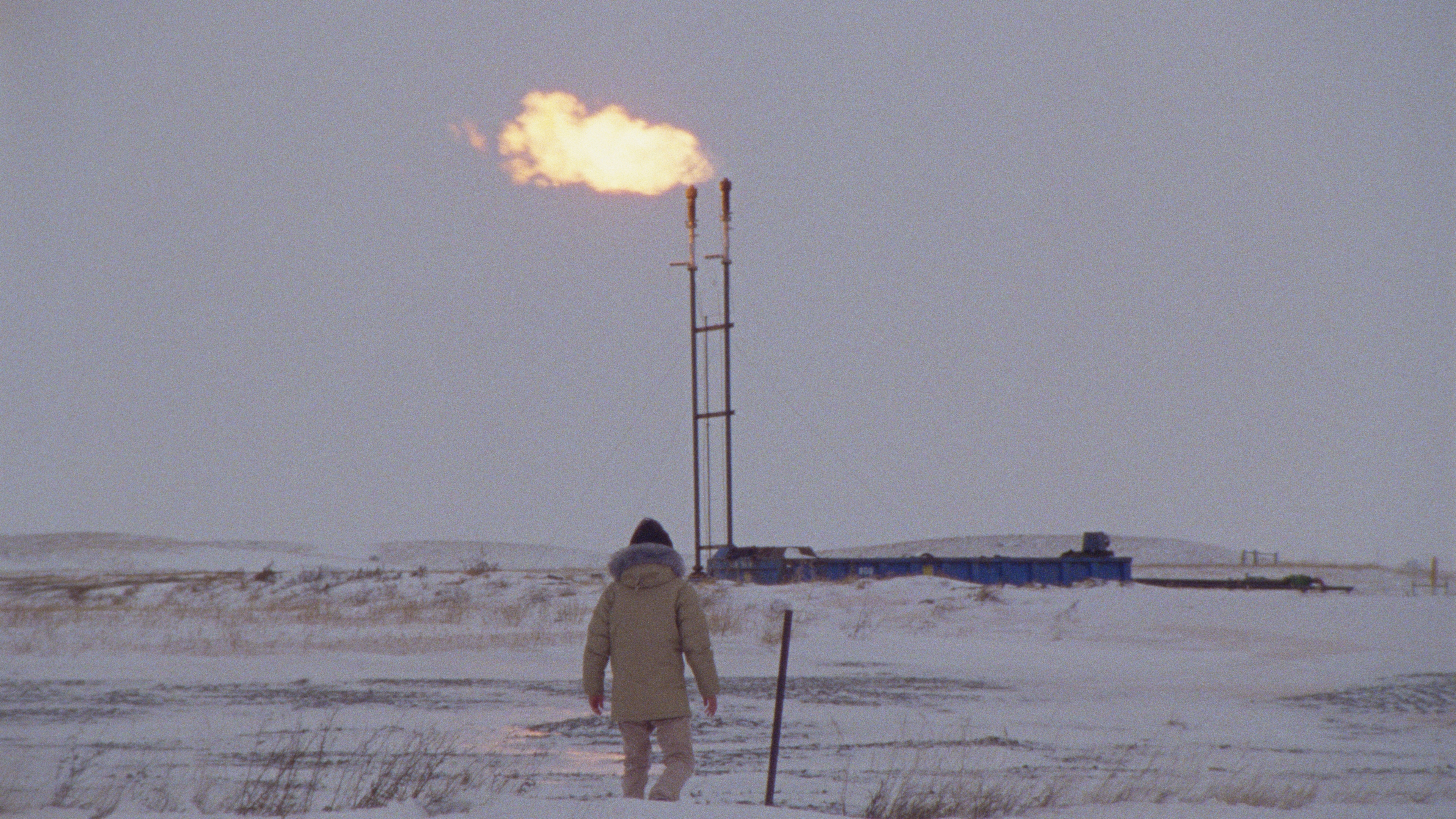 NEON announced today the acquisition of the North American rights to the thriller HOW TO BLOW UP A PIPELINE which is currently a breakout hit at the 2022 Toronto International Film Festival where it had its World Premiere in the Platform Category. Based on Andreas Malm’s manifesto tackling the climate crisis, HOW TO BLOW UP A PIPELINE was directed by Daniel Goldhaber (CAM), produced, co-written, and starring Ariela Barer (“Runaways”, “Atypical”), co-written by Jordan Sjol and edited by Daniel Garber (CAM, Some Kind of Heaven). The film features an all-star ensemble cast with Ariela Barer, Kristine Froseth (Sharp Stick, Looking for Alaska), Lukas Gage (“Euphoria”, “The White Lotus”), Forrest Goodluck (The Revenant, The Miseducation of Cameron Post), Sasha Lane (American Honey, “Conversations with Friends”), Jayme Lawson (The Batman, The Woman King), Marcus Scribner (“Black-ish”, The Good Dinosaur), Jake Weary (It Follows, “Animal Kingdom”), Irene Bedard (Pocahantas, “Smoke Signals”), and Olive Jane Lorraine (“Jelly”). NEON is planning a theatrical release.

“When we started working on this movie, NEON was a dream distribution partner,” said filmmakers Daniel Goldhaber, Ariela Barer, Jordan Sjol, and Daniel Garber. “They’ve done such incredible work supporting movies that are on the cutting edge of cinema and are constantly thinking of new, out-of-the-box ways to connect audiences and films. We are so lucky to have found a partner that has so passionately engaged with this project, and we could not be more thrilled to be collaborating with them to bring How to Blow Up a Pipeline to theaters across America.”

HOW TO BLOW UP A PIPELINE follows a crew of young environmental activists who execute a daring mission to sabotage an oil pipeline in a taut and timely thriller that is part high-stakes heist, part radical exploration of direct action as climate activism.

The film has received high praise out of the festival, with Filmmaker Magazine calling it “bold, passionate and unapologetic” and proclaiming “this is what independent films should be,” The Guardian calling it “gratuitously entertaining,” and Collider calling it a “riveting tapestry of the plight facing the modern climate justice movement.” Reactions on social media have already declared the film “a radical masterpiece,” “stylish,” “absolutely riveting,” and “a very big hell fucking yeah.”