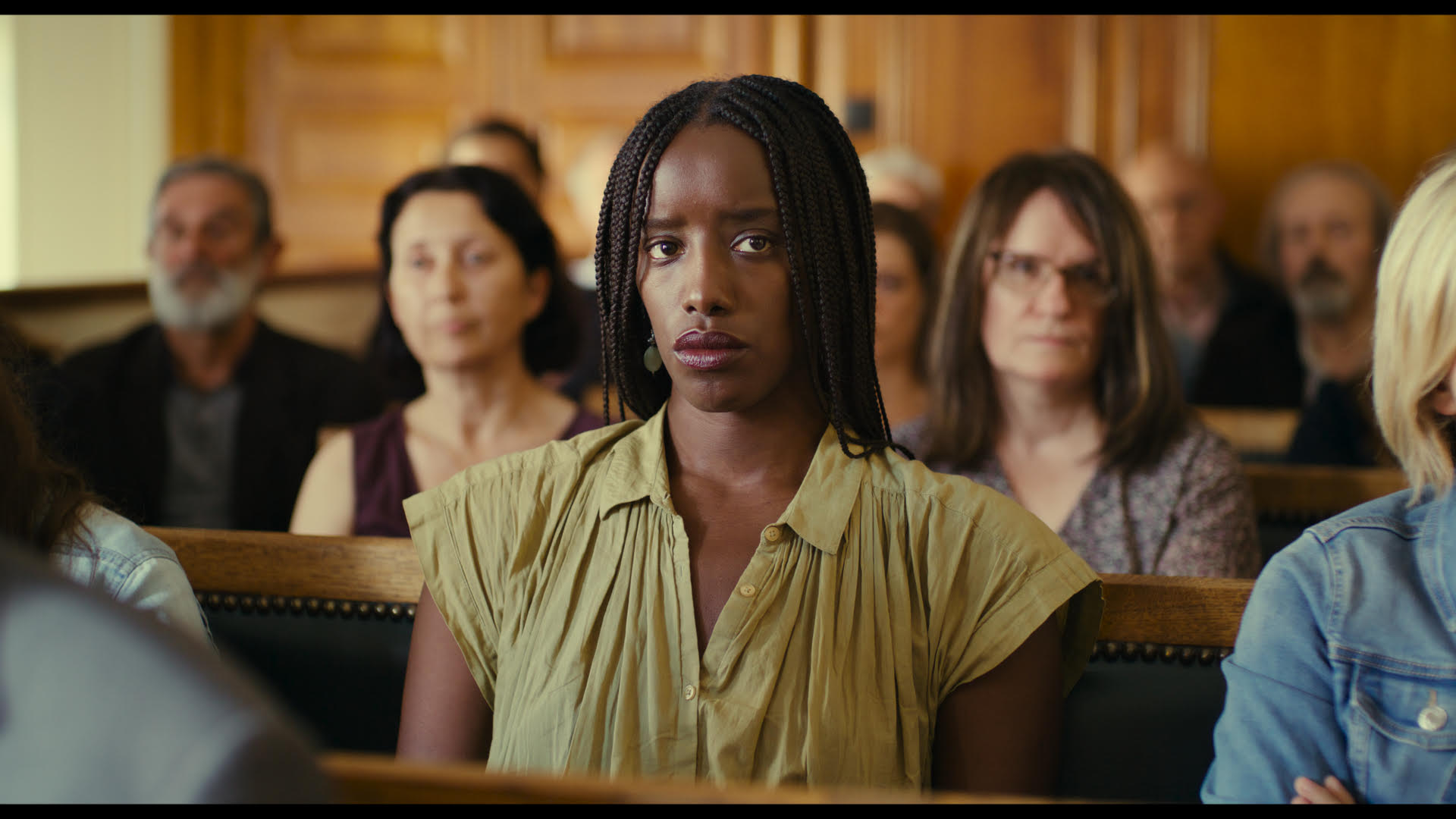 Uncategorized on September 18, 2022 0Likes At The Movies
ShareTwitterFacebookInstagram

NEON’s boutique label SUPER, which was behind the Academy Award-nominated Honeyland and Quo Vadis, Aida?, has acquired the US rights to Alice Diop’s Saint Omer following its lauded world premiere at the Venice Film Festival earlier this month, where the film won the Silver Lion Grand Jury Prize and the Luigi De Laurentiis Lion of the Future Award for Best Debut Feature. Saint Omer, one of just four films this year selected to competition at Venice, Toronto and New York Film Festivals, has been selected as one of five films short-listed by the French Academy Awards® commission for the 2023 race for Best International Feature, and will next premiere at NYFF and BFI London Film Festival.  SUPER plans to release the film theatrically.

Inspired by a true story and “fueled by an imagination that summoned mythological figures,” Saint Omer offers a “contemporary version of the Medea myth.” The film currently holds at 100% on Rotten Tomatoes, with critics calling it “a stunning film” – Little White Lies and “an enthralling narrative debut” – The Hollywood Reporter.

Saint-Omer court of law. Young novelist Rama attends the trial of Laurence Coly, a young woman accused of killing her 15-month-old daughter by abandoning her to the rising tide on a beach in northern France. But as the trial continues, the words of the accused and witness testimonies will shake Rama’s convictions and call into question our own judgment.