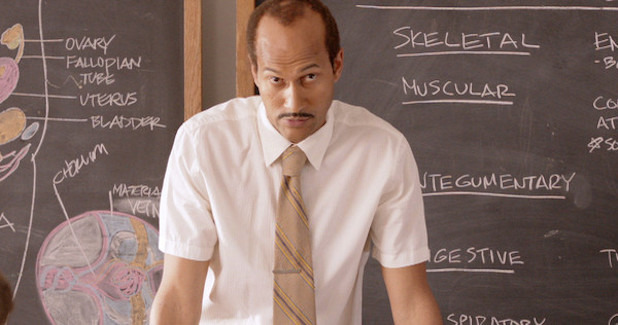 Unfortunately, fans of the sketch comedy series shouldn’t get their hopes up anytime soon regarding Jordan Peele and Keegan-Michael Key getting back together.

Before anyone sheds any tears, it doesn’t have to do anything with their relationship, as both individuals are on excellent terms. Still, on occasion, they band up for work onscreen, most notably in projects like Keanu and Toy Story 4, and will do so again for the upcoming Netflix movie Wendell & Wild. Peele has been on a roll since his debut with Get Out in reinvigorating the horror genre, while Key has continued to flap his wings in the comedy realm (and for select voiceover roles).

Key recently stated in an interview with SlashFilm, “It’s something that is in the back of our brains sometimes, but right now, we’re just happy to be working on the stuff that we’re working on. When I say ‘it’s in the back,’ I mean it’s way, way in the back, yeah.”

Key & Peele ran on Comedy Central for three years, amassing two Primetime Emmy Awards and becoming nominated for others. It received critical acclaim and bolstered the resumes of both actors. Heading back to the world of sketch comedy would stand as a tall commitment as they had produced and written all the sketches themselves. Perhaps it is for the best, as their series will stand the test of time, and a revisit down the road could create a higher following.

In the meantime, we await the duo reuniting for Wendell & Wild, dropping on Netflix on October 28th.