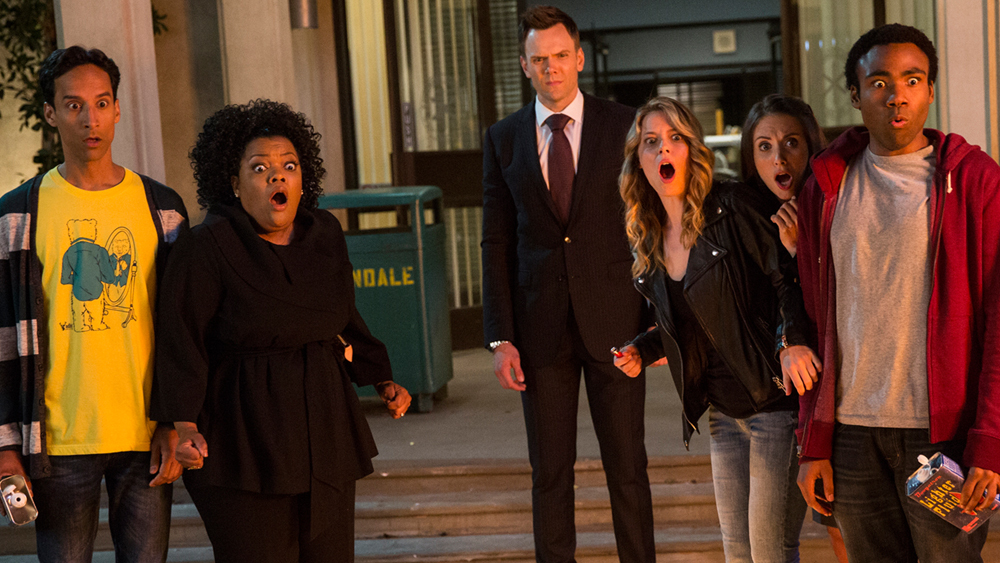 Abed said it back in Season 2: “Six seasons and a movie!” And with that, a prognostication will be accomplished soon.

Peacock has ordered a movie based on the Dan Harmon comedy series, Community, and to bring back the old crew of Joel McHale, Danny Pudi, Alison Brie, Gillian Jacobs, Jim Rash, and Ken Jeong to find out what has happened with the Greendale gang since they went separate ways in 2015. No specifics were listed, but the announcement was perceived as competitive for this cult series.

No director or premiere date has been announced yet, nor has whether we’ll witness some appearance from Donald Glover and Yvette Nicole Brown. It’s unknown whether Chevy Chase would, considering he had a fallout with the show and his character passed away onscreen at the beginning of Season 5.

The show ran for six seasons from 2009-2015; the show became an experiment in deconstructing the sitcom form with a group of community college folks. It earned high praise for its meta jokes, characters, and originality. Ex-lawyer Jeff Winger (McHale) was the de facto leader of the group, along with Britta (Jacobs), Abed (Pudi), Shirley (Brown), Annie (Brie), Troy (Glover), Pierce (Chase), alongside teacher-turned-student Ben Chang (Jeong) and Greendale Dean Craig Pelton (Rash). Other actors who played substantial roles on the show include John Oliver, Paget Brewster, Jonathan Banks, and Keith David. NBC pulled the plug on the show after the fifth season before Sony swooped it up for a final sixth season.

In May 2020, the cast got together via virtual stream for a Q&A but tiptoed around the answers for a movie on the horizon. But Glover claimed he would be game for a film as long as a script was written and he reconciled with his costars.

And now, it is official (check McHale’s tweet below).