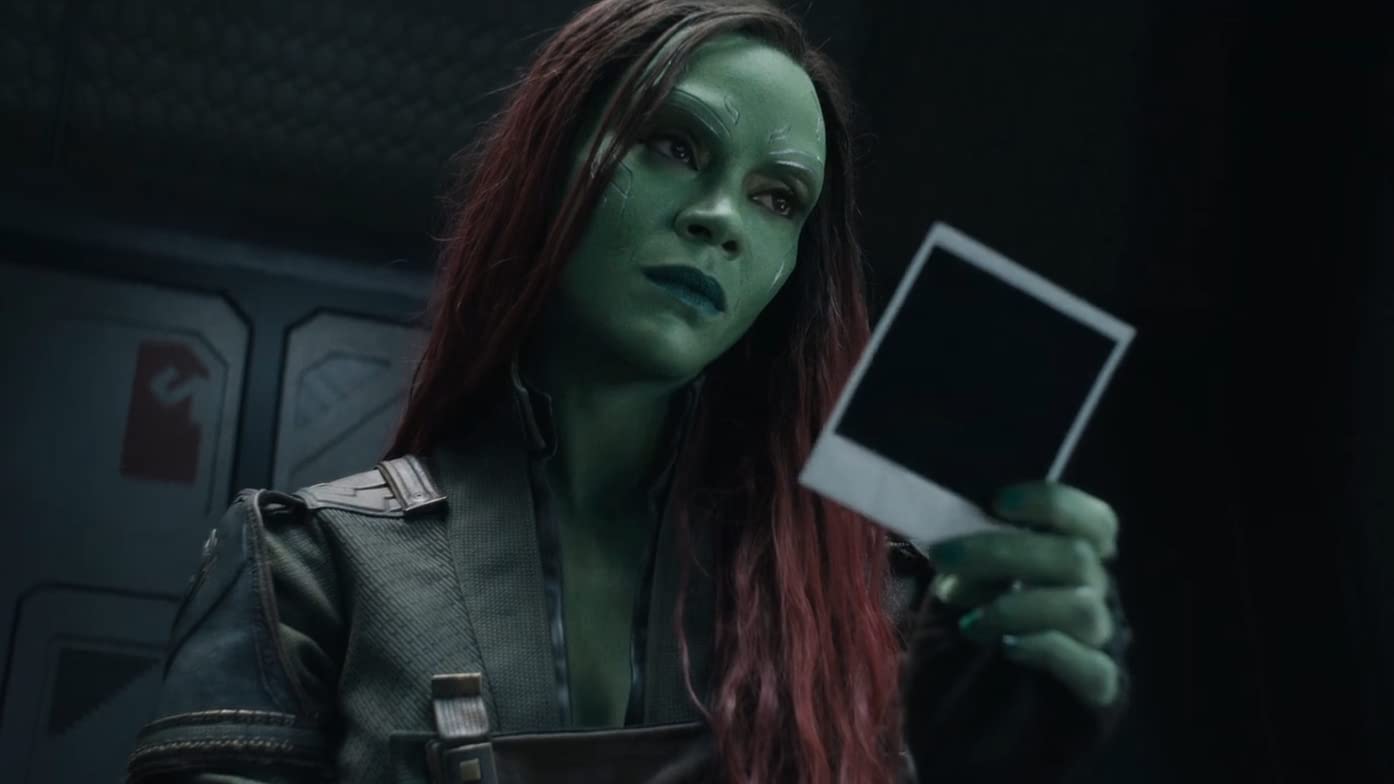 ‘Guardians of the Galaxy Vol. 3’ Stands As Most-Anticipated Film of 2023 and James Gunn’s (Possible) Farewell From Marvel

‘We love the all, the all of you.” – Spacehog’s In The Meantime

As 2023 starts heating up, we’ll get some insights about whether Marvel will have an uphill battle at retaining its box office glory after Top Gun: Maverick and Avatar: The Way of Water took the top crowns in 2022, while Jurassic World Dominion managed to break $1 billion barely. And we’ve been over this precarious situation before: a Marvel production does not need to achieve that benchmark to be dubbed “a success.” Eternals showcased that risk is allowed in an ever-sprawling universe, much like when The Avengers bloomed into our spreadsheets in May 2012. Yours truly stood juvenile when Nick Fury banded the team years ago for the guarantee of A) prepping Marvel Studios for the big leagues and B) taking a substantial risk when folks like James Cameron and LucasFilms’ Star Wars were on the back burner. Avengers: Infinity War and Endgame could’ve never happened without The Avengers, much like every other (relatively speaking) unknown Marvel property (Ant-Man, Black Panther, Shang-Chi, and Guardians of the Galaxy) could not flourish without the bankability and growing infrastructure of Disney’s asset.

Reviews notwithstanding, one such example, Guardians of the Galaxy, could’ve easily blown up in Disney and James Gunn’s faces. Yet surprise, Gunn wowed us with a zany, colorful atmosphere and vibrant characters that it became actively complex to dislike such a possibility. Heck, even when folks like Martin Scorsese and Quentin Tarantino have the time to lambast Marvel features nowadays (justifiably), Steven Spielberg praised the feature’s livelihood and refreshing of the genre. Its glowing reception and “space opera” banding of hilarious misfits allowed it to leg out toward $333.7 million domestically and $773.3 million worldwide. The 2017 sequel, albeit not as smooth as its predecessor, continued to carry that dazzling reception for a $389.8 million domestic run and $863.8 million total.

The zany group got a significant inclusion in Infinity War and Endgame and were on course to get one more volume to wrap up their arcs. However, amid Disney’s firing on all cylinders with the Avengers back-to-back blockbusters, Gunn was fired due to old controversial tweets, putting a damper on the Guardians’ future (temporarily). It was inadvertently a shock that Gunn jumped over to make a fantastic reboot with The Suicide Squad and led the first season of Peacemaker to victory before getting rehired to finish Vol. 3. Not that a huge gap, even with the pandemic, would put a damper in the trilogy. Still, such questions remained about what if Gunn had not been fired in the first place and the “Cosmic Universe” could’ve unfolded more than a mediocre Phase 4. Plus, a contrived cameo of sorts in Thor: Love and Thunder (no, seriously, what did the group have to offer in a feature with endless buffoonery when they’re gone before the first act wraps?) did not bring much to their story, other than witnessing what could’ve been their relevance in a fourth chapter for Thor.

Anyway, Vol. 3 is revving to be a thrilling yet starkly emotional sendoff for this respective group. Fandango polls showcase that it is the most anticipated feature of the year, beating out other superhero siblings like Ant-Man and the Wasp: Quantumania and Spider-Man: Across The Spider-Verse. It appears that even when James Gunn, now part of the DC Films creative, is remapping their course, it still can’t halt the aspirations and prospects of his (seemingly) final outing for the MCU. Does this mean Gunn will not return? Most assuredly not, but his position in Warner Brothers might have him become the saving grace for a dying universe held by sticky tape. Ironically, Gunn might have to do what Joss Whedon did to foster Phases 2 and 3 of the MCU for DC (but learn from Whedon’s dealings in Justice League and not return to tarnish his reputation).

Hypothetically, suppose Vol. 3 performs more along the lines of The Dark Knight Rises or Toy Story 3 than Jurassic Park 3 or The Godfather Part 3. In that case, we could look at a domestic total between $400-450 million and $850 million-1.010 billion worldwide cume. We’re still leaving Russia and China out of the equation, much as when we started realizing the war in Ukraine and China’s continued severings with Hollywood movies would stretch out. Even with those grosses, the only other features with a realistic chance of battling it this year are the other superhero movies (Aquaman and the Lost Kingdom, The Marvels, Spider-Man: Across the Spider-Verse), Fast X, or Mission Impossible 7. Harrison Ford might wow us with Indiana Jones 5, but it’ll be intriguing how it drops in the summertime.

James Gunn will pull all the tricks and emotions out of his bag for the trilogy capper, and upon approaching its release, audiences will see what to expect from the MCU’s 32nd outing.

Check out the official trailer below for Guardians of the Galaxy Vol. 3, coming to theaters on May 5, 2023.