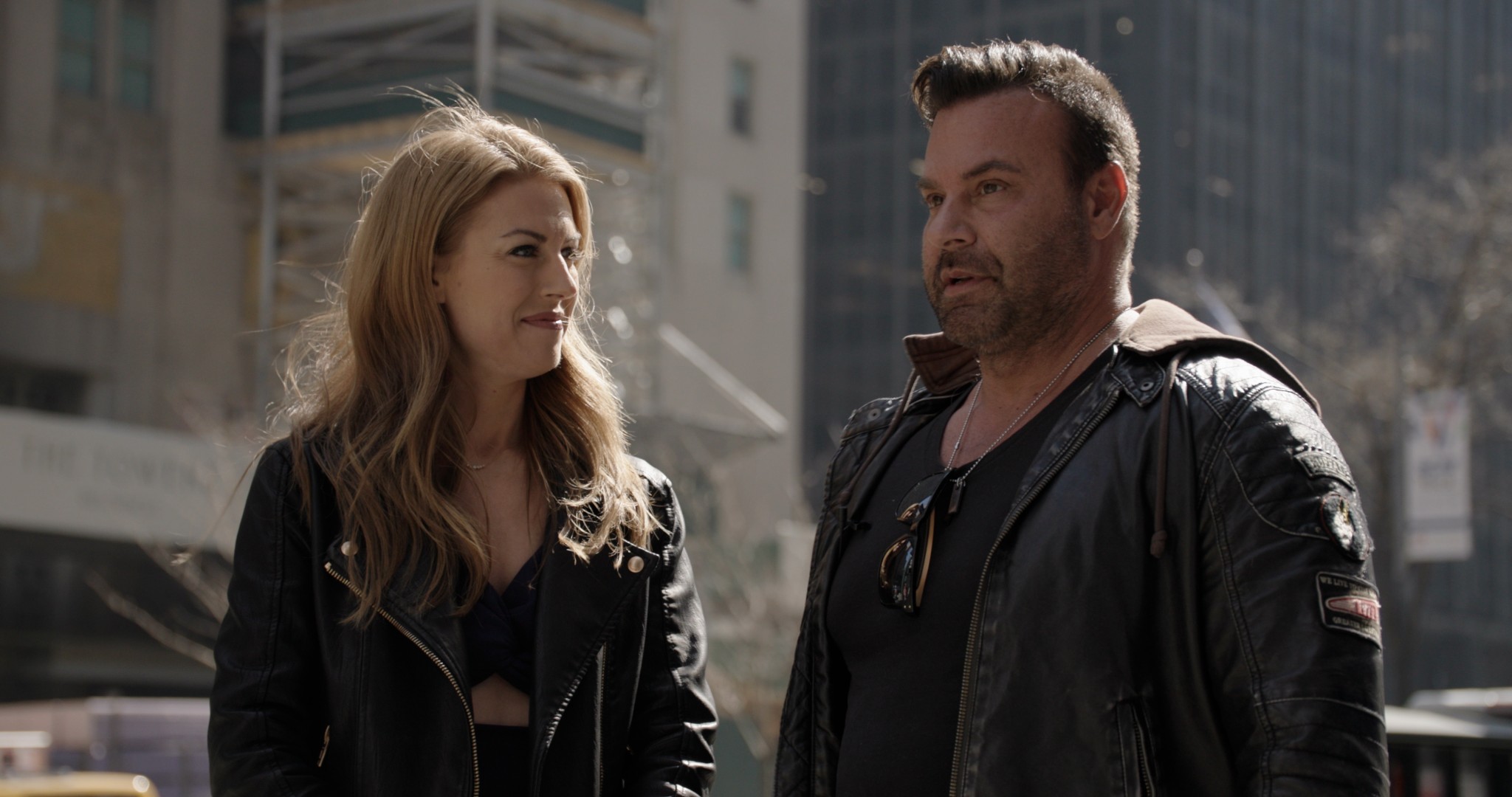 Steve Stanulis gets to tell his side of the story regarding his involvement with Kanye West so that the truth will come out! 15 Days With Kanye provides all the juicy notes.

So, what might Mr. Stanulis’s involvement be with the American rapper? According to reports, Stanulis reportedly made too close contact with West’s former spouse, Kim Kardashian. After being forbidden from contacting her in any fashion, they relieved him from his role as the bodyguard for the couple. The aftermath saw the couple follow through with a $30 million lawsuit and seek a public apology. In an acute detailing of his side of the events, Stanulis discloses multiple stories about his temporary work with the high-profile couple and defends his situation with sincere aptitude. Having that background of already working as a bodyguard for Leonardo DiCaprio and formerly working with the NYPD is nothing to scoff at.

The entire runtime involves details about Kanye’s rules, a robbery in Paris, Stanulis’s personal life and some incidents he got caught in, and the entanglements of the lawsuit.

On this journey of elaborating on the experiences, Stanulis relays the information to Sarah Pribis, who then follows through by asking close friends and family about Steve’s obligations and stance in this dilemma. And each one supports Steve’s side and believes his intentions were not carnal or disrespectful in any fashion, and they argue Mr. West might’ve been insecure and irrational with his strict rulings and style. Perhaps a sly nod towards the hypocrisy of paparazzi-filled media and its ramifications on all parties.

Director John Bianco keeps the momentum steady for a succinct runtime, moving along with Stanulis’s background and why he was involved in an abruptly dramatic scenario. The family aspect keeps his life grounded, and Stanulis maintains his composure and experience throughout the entirety, even if some bits of the documentary feels a bit monotonous rather than an ingraining emotional viewing. Sometimes, the newsreels are more cover-ups for exposition than letting Stanulis pull us toward the screen further.

But, keeping the nitpicking diluted, it’s a straightforward statement by all involved that gets further insight into Stanulis’s (brief) time with Kanye West and Kim Kardashian. And, it gets the job done admirably.

‘Jay Myself’ is Candy for the Eye and Soul

‘X’ Review: Don’t You Usually Skip This Part of the Movie?